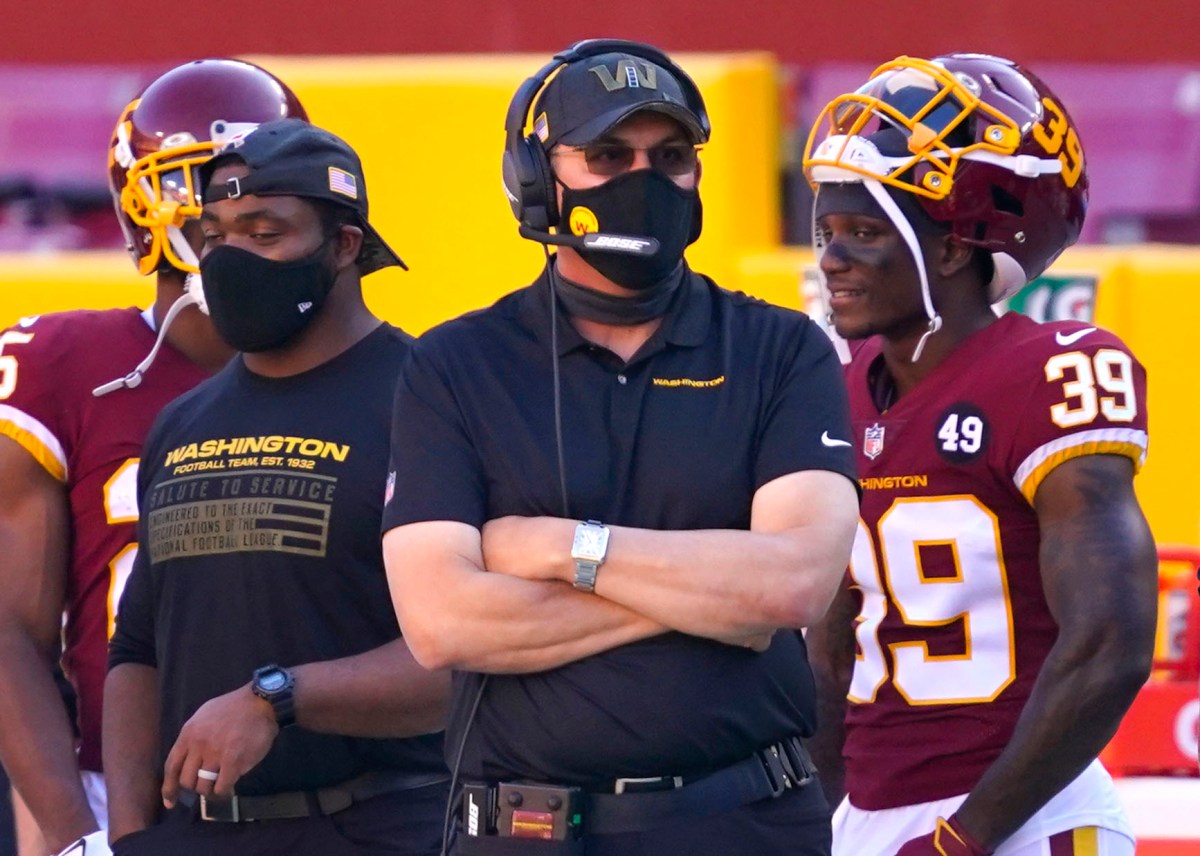 We’re less than enchanted with the concept of the Lions as a favorite against any side not hailing from Jacksonville — particularly when we’re talking Matt Patricia against Ron Rivera in the coaching matchup. The road side in no way resembles a good football team, but the return of Alex Smith to the starting quarterback role for the visitors should generate a jolt — and the Lions defense can keep this opponent in this contest. Take the Football Team, for one unit.

Enter the NFL Sunday Challenge contest on the FOX Super 6 app for free and you can win this week’s $1,000,000 jackpot! Download now at foxsuper6.com!

Divisional matchup has been mousetrap for visitors, especially at Soldier Field, on Monday nights. Offensive woes have contributed to three consecutive Bears losses, but their defense has few league equals. Provided Chicago defense performs to its norms and the offense plays somewhat competently, they should escapealive. Chicago was favored in early openers, but the Vikings assumed that role after the Bears’ lame outing vs. the Titans. Grasp evident value with Chicago, for one unit.

nypost.com - 3 months ago
Elon Musk has $100 million burning a hole in his pocket. The Tesla CEO, who earlier this month became the world’s richest person, said he will award a massive prize to whoever is able to develop the best tool to capture planet-warming carbon emissions. “A
Read More

nypost.com - 5 months ago
Dr. Deborah Birx traveled with family out of state over Thanksgiving weekend — disregarding her own advice to stay home and not gather during the holidays, according to a report. The White House coronavirus response coordinator was joined by three
Read More

nypost.com - 3 months ago
The snowstorm that rolled into the Big Apple Thursday morning is set to dump between 6 and 10 inches on the city — and will stick around through much of the day Friday, according to forecasters. Flakes began falling in New York City early Thursday after
Read More

nypost.com - 4 weeks ago
Embattled Florida Rep. Matt Gaetz has hired a legal team to fight what he believes are “unfounded allegations” of sex-trafficking and prostitution against him, a spokesperson said Friday. In a statement, a spokesperson for Gaetz, a Republican, said he’s
Read More
More News & Articles