The Nassau County Police helicopter pilot determined that a man was trying to disrupt his flight around 11 p.m. Saturday at the Edgewood Motel on Jericho Turnpike, authorities said.
Author: Tina Moore
Published: 2022-08-07 02:24 pm 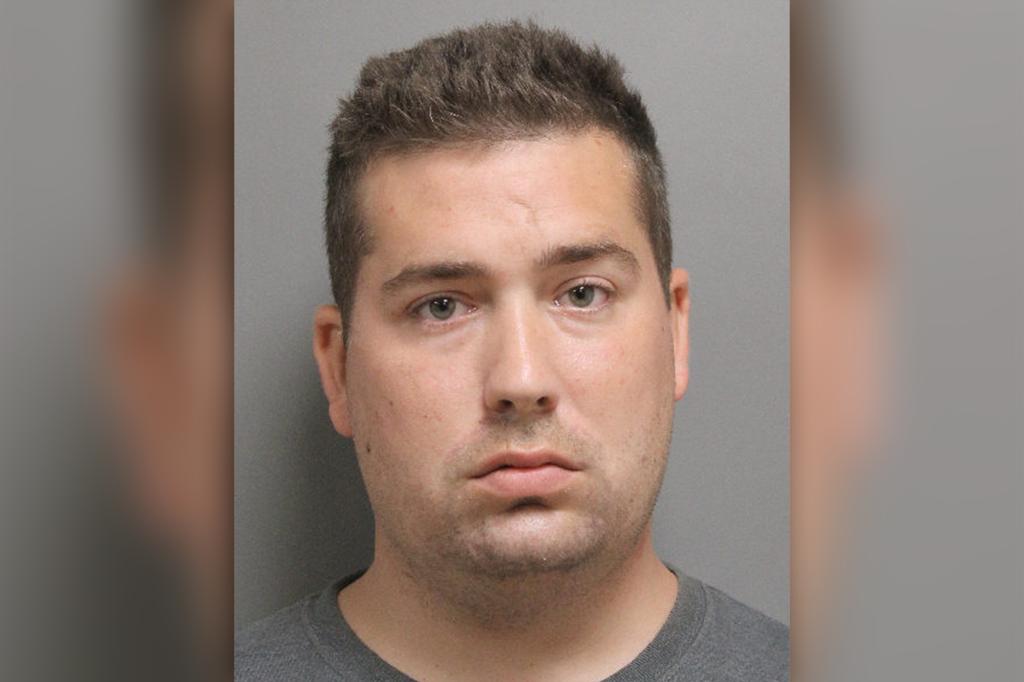 A 32-year-old Long Island man was busted for pointing a green laser at a police helicopter overhead, cops say.

The Nassau County Police helicopter pilot determined that the man trying to disrupt his flight around 11 p.m. Saturday was at the Edgewood Motel on Jericho Turnpike, authorities said.

“After a thorough investigation Nassau County Bureau of Special Operations officers were able to locate the subject inside the motel,” a news release from police said.

Lee was released on an appearance ticket and will be arraigned Aug. 26 at the First District Court in Hempstead, according to cops.

nypost.com - 1 year ago
The first-look clip features just Lewinsky's back as she strides her way through the White House on her way to her final stop — the Oval Office, where she greets the president.
Read More

nypost.com - 1 year ago
Hoteliers Neil and Jennifer Sazant just sold their bayfront North Miami home for $10 million. The Sazants are the former owners of the historic Sagamore Hotel South Beach, which is on the National Register of Historic Places. They sold the hotel in 2016
Read More

Autopsies begin on Americans who died at Bahamas Sandals resort

nypost.com - 5 months ago
Officials are hoping the autopsies will shed a new light on the case, after all three victims allegedly sought medical help after feeling ill.
Read More

nypost.com - 4 months ago
The spate of shootings over the Memorial Day Weekend broke out amid calls for gun control following the school massacre in Uvalde, Texas.
Read More
More News & Articles