Heche had been on life support after suffering a "severe anoxic brain injury," caused by a lack of oxygen, when her car crashed into a home Aug. 5. (Image credit: Jordan Strauss/Jordan Strauss/Invision/AP)
Author: Chloe Veltman
Published: 2022-08-14 11:31 pm 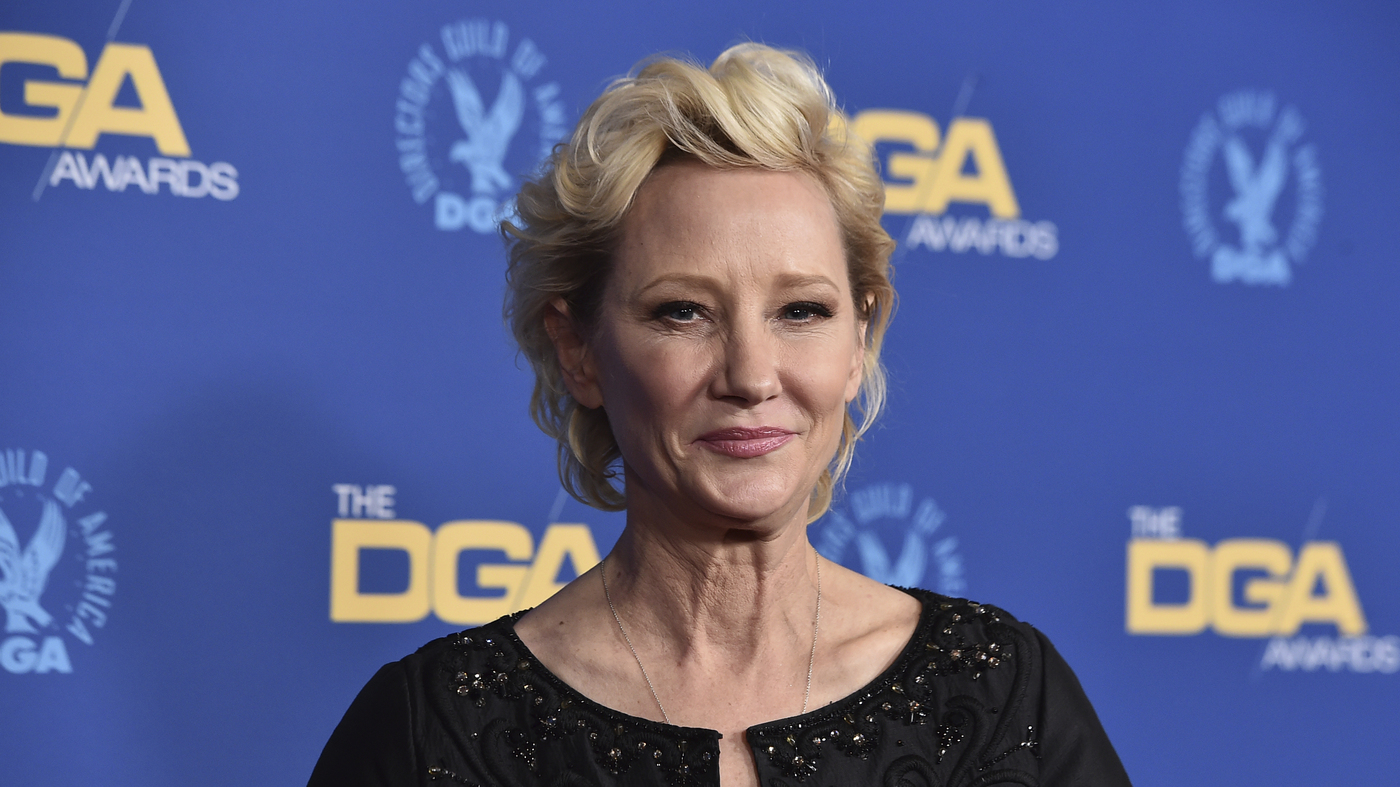 LOS ANGELES — Actress Anne Heche has died of injuries from a fiery car crash, a spokesperson said Sunday. She was 53.

The announcement came two days after Heche was declared brain dead from a a brain injury and severe burns after speeding and crashing her car into a home in the residential Mar Vista neighborhood last Friday, Aug 5. Heche was pulled from the vehicle as the building erupted in flames. She was rushed to the Grossman Burn Center at West Hills Hospital in Los Angeles.

Heche had been kept on life support in case her organs could be donated. In the U.S., most organ transplants are done after such a determination.

Heche is best known for her roles in 1990s films such as Volcano, the Gus Van Sant remake of Psycho, Donnie Brasco and Six Days, Seven Nights.

Right To Vote: In Minnesota, Lawmakers On Both Sides Seek Changes To Voting Process

www.npr.org - 1 year ago
Lawmakers on both sides of the aisle in Minnesota are putting forth bills to change the voting process in the state.
Read More

www.npr.org - 1 year ago
The agency's focus will be different from the Trump administration, which fired the head of the interagency council on homelessness and replaced him with an advocate for a more punitive approach.
Read More