The truth about a theory that has long floated in the Marvel fandom has been revealed on "She-Hulk."
Author: Samantha Ibrahim
Published: 2022-08-19 09:49 am 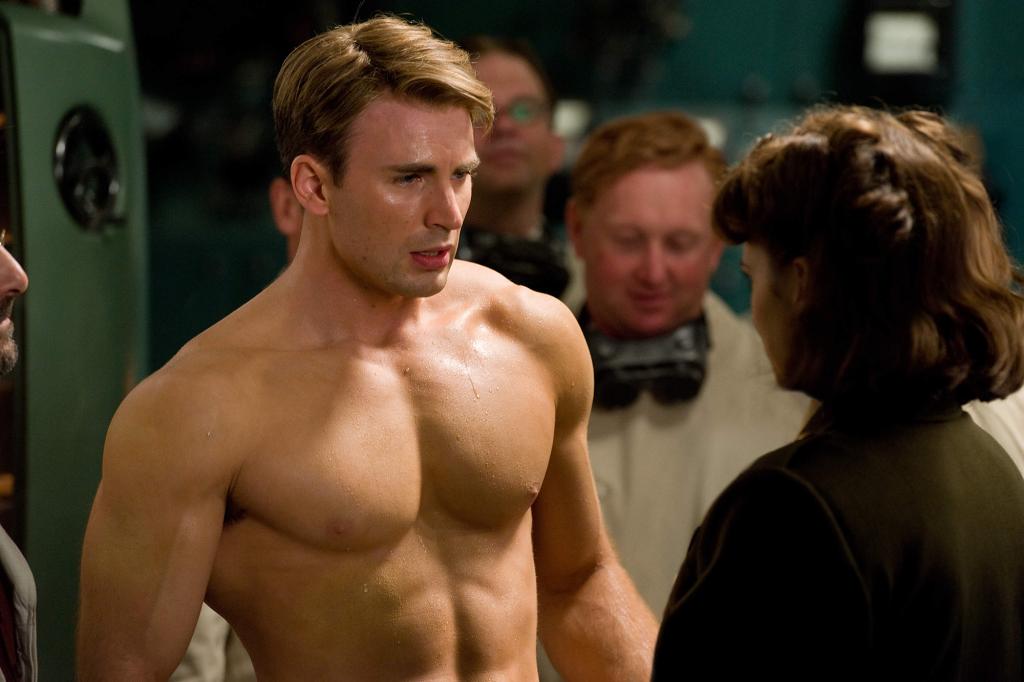 Mark Ruffalo has some explaining to do.

Warning: Spoilers ahead for the first episode of “She-Hulk.”

“She-Hulk” — which premiered on Thursday — follows Ruffalo’s Hulk/Bruce Banner’s cousin Jennifer Walters’ (Tatiana Maslany) life as a lawyer and as the titular superhero.

A frequent joke in the series sees Walters gossiping to her friends that Captain America/Steve Rogers died a virgin, a theory that has long floated in the Marvel fandom.

By the end credits of the premiere episode, all had been revealed. The scene showed Walters drunk-calling Banner, saying Captain America did not deserve to die a virgin.

But an eye-rolling Banner had enough of her rant and told her the truth. “Steve Rogers is not a virgin. He lost his virginity to a girl in 1943 on the USO tour,” Banner said.

But as it turns out, Walters was just manipulating her cousin to tell her the real tea about Cap, and she wasn’t really tipsy at all.

Ruffalo joked about the scene recently, telling Entertainment Weekly: “I laughed my a– off. I’m like, ‘Does someone need to talk to Captain America about this?’ I haven’t. I was afraid he was going to have it cut. Too late now, buddy. The cat’s out of the bag.”

Evans, 41, even tweeted his reaction to the reveal on Thursday, simply writing an array of zipped-lip and laughing crying-face emojis.

The question of Cap’s virginity was mentioned by 2011’s “Captain America: The First Avenger” writer Stephen McFeely last year when he suggested that Rogers actually lost his V-card during a USO Tour.

Ruffalo also discussed how “She-Hulk” pushes the boundaries for superhero shows by showing the daily minutia of the lives of heroes.

“That’s all the human stuff that we don’t get to [usually see],” the “Spotlight” actor said. “What’s great about this show is that we get to see them as just human beings and what their lives are and what those histories are.”

“It’s really different in that way, and it’s funny because we’re seeing this single girl in her 30s, and when [head writer] Jessica Gao said, ‘I love how horny-forward the show is,’ I was like, ‘I’m going to use that.'”

nypost.com - 7 months ago
Get your hands on a huge bonus with Caesars Sportsbook, as NCAA Basketball conference tournaments get underway.
Read More

nypost.com - 2 years ago
Video shows a confrontation between a cyclist and a driver turn downright disgusting Wednesday — when the motorist lobbed a massive loogie at the rider. “If you’re cycling in New York, you’ve got to assume drivers are going to be angry with you just for
Read More

Thousands evacuate worst Australian floods in over a decade

nypost.com - 7 months ago
Scores of residents, some with pets, spent hours trapped on their roofs in recent days by a fast-rising river in the town of Lismore in northern New South Wales state.
Read More

nypost.com - 2 years ago
No wonder they were purr-plexed. A couple in France thought they bought a special kitty– only to discover they had taken a tiger cub home, according to a report. The unidentified couple from Le Harve told police they stumbled across an online ad two years
Read More
More News & Articles