Al Horford’s career in Philadelphia lasted just one season, but it may have been one season too long, at least for members of his family. Soon after Horford was reportedly traded with draft picks to the Thunder on Wednesday night, his sister, Anna, took
Author: Greg Joyce
Published: 2020-11-18 08:00 pm 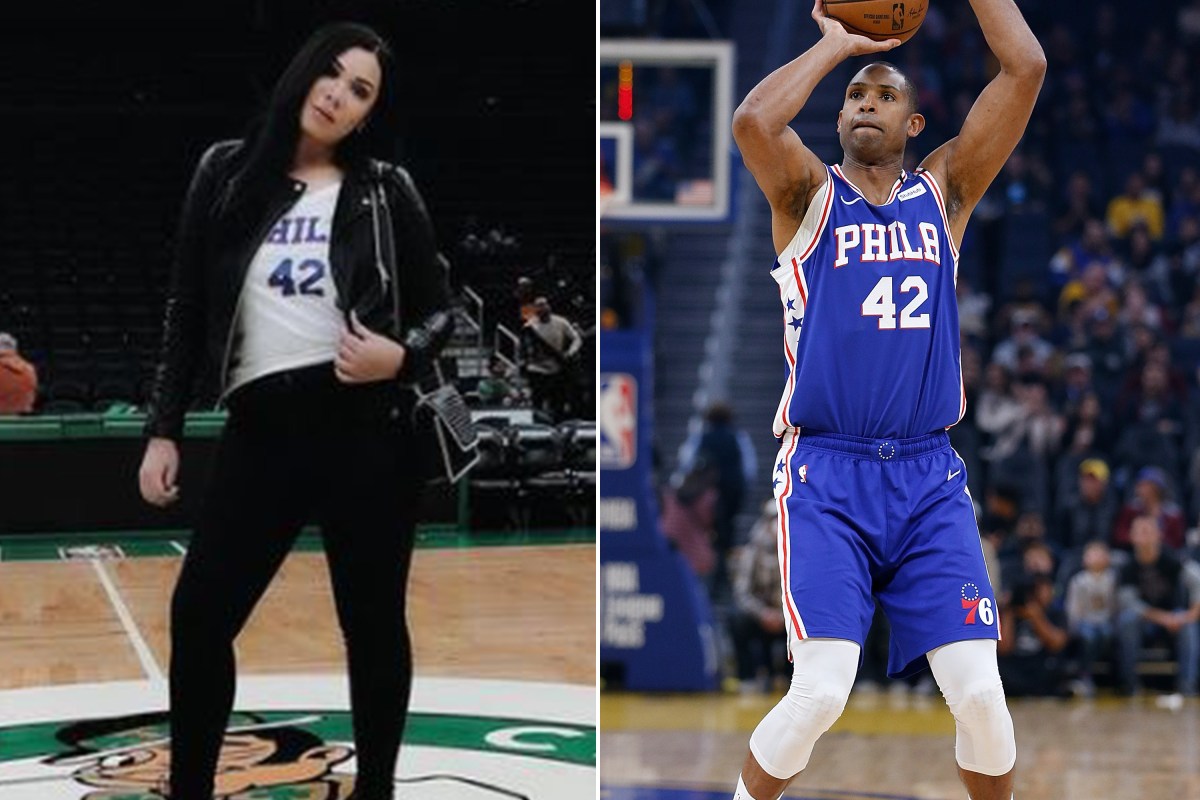 Al Horford’s career in Philadelphia lasted just one season, but it may have been one season too long, at least for members of his family.

Soon after Horford was reportedly traded with draft picks to the Thunder on Wednesday night, his sister, Anna, took some parting shots at 76ers fans on the way out.

“Pretending to fw Philly was EXHAUSTING. The most miserable fans in the NBA,” Anna tweeted, along with screenshots of tweets sent to her by fans that called her vile names in the aftermath of the trade.

Anna Horford later posted an audio message in which she said, “”Some of you guys were cool, but to the rest, f–k off.”

“Philly hated us because we never hated on Boston,” Anna wrote in a separate tweet, referencing Al’s three seasons with the Celtics.

After leaving the Celtics, Horford signed a four-year, $109 million contract with the 76ers but it did not go as planned. In his one season in Philadelphia, the former All-Star center averaged 11.9 points, 6.8 rebounds and four assists per game. He never seemed to find his role as the 76ers crashed and burned with a first-round playoff exit.

Biden: COVID will get ‘worse before it gets better,’ ‘take months’ to vax US

nypost.com - 4 months ago
WASHINGTON — President Biden unveiled a broad 198-page plan to combat the COVID-19 crisis on Thursday in an executive order-signing event at the White House where he assured Americans that help was on the way but warned things “would get worse before they
Read More

nypost.com - 3 weeks ago
The CDC and FDA will now review the recommendation and ultimately decide on the vaccine's fate in the country.
Read More

nypost.com - 1 month ago
LIVERPOOL, England — Liverpool condemned “shameful behavior” from its fans after a window on Real Madrid’s team bus was smashed as it went into Anfield for Wednesday’s Champions League quarterfinal. Dozens of supporters gathered to greet the team buses,
Read More

nypost.com - 3 months ago
Tom Brady is breaking records off the field as fans clamor to buy his Tampa Bay Buccaneers merch at record levels, The Post has learned. The star quarterback is officially “the best selling player ever” for the two-week period leading up to the Super Bowl
Read More
More News & Articles