Damir "Damian" Pejcinovic is the fourth member of the ring busted for carrying out a 12-year crime spree that hit more than a half-dozen jewelry stores in Manhattan and Brooklyn.
Author: Rebecca Rosenberg, Jorge Fitz-Gibbon
Published: 2020-11-19 04:32 pm 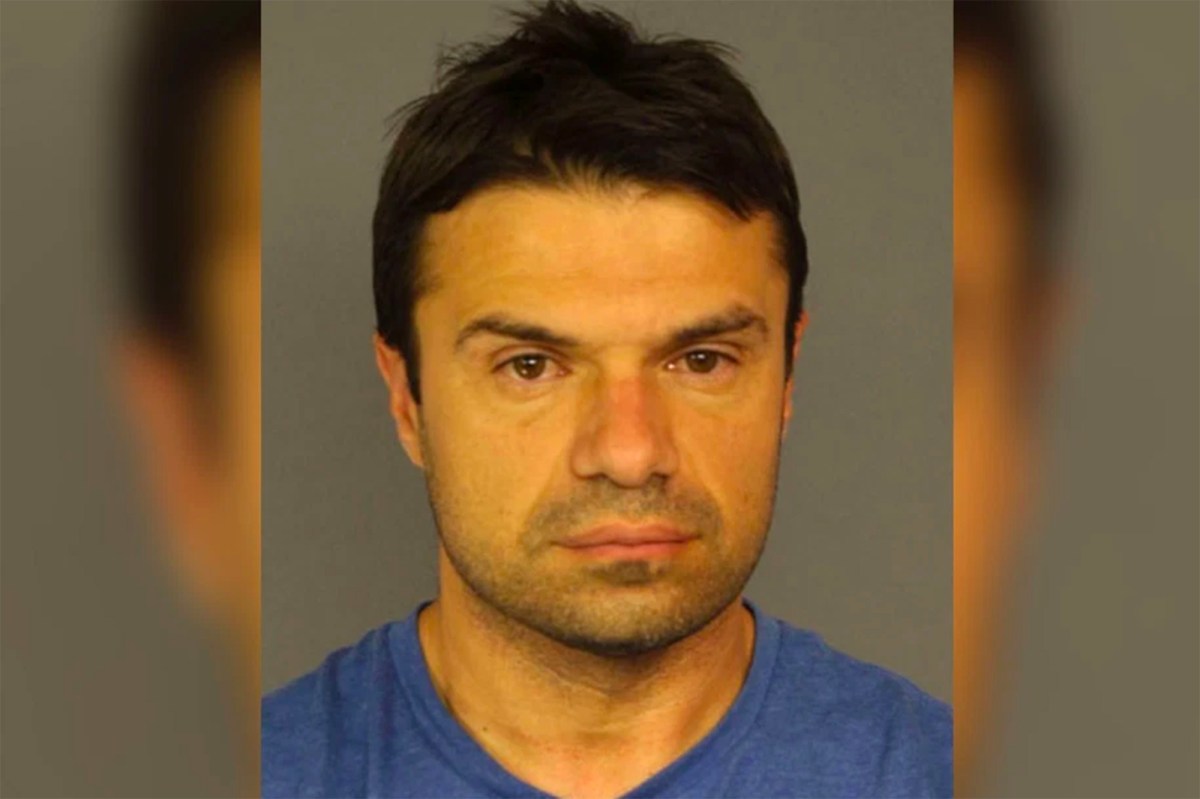 Damir “Damian” Pejcinovic is the fourth member of the ring busted for carrying out a 12-year crime spree that hit more than a half-dozen jewelry stores in Manhattan and Brooklyn — and retailers as far off as LA and Kansas City, the US Attorney’s Office said.

The gang even attempted to rob a jewelry store in Germany in 2008 and almost made off with nearly $12 million in gold, prosecutors said.

“As they have now admitted, the defendants were part of a sophisticated criminal enterprise that carried out burglaries on both sides of the Atlantic to the tune of over $10 million,” Acting US Attorney for the Southern District of New York Audrey Strauss said in a statement Thursday.

“We continue our daily work with our law enforcement partners to vigorously investigate criminal organizations that commit crimes in New York City and elsewhere,” Strauss said.

Pejcinovic was living in a $10 million townhouse on West Fourth Street, where neighbors knew him as “Damian from The Bronx,” when the FBI caught up with him in October 2018.

According to the federal indictment, the crime crew’s spree spanned from 2006 through 2017.

The gang’s exploits include a 2016 New Year’s Eve Manhattan heist of $3 million in jewels and a July 26, 2009 burglary at another Big Apple jewelry store during which the thieves made off with $850,000 worth of merchandise, prosecutors said.

The gang also tried to pull off heists at banks and jewelry stores in Brooklyn, Scarsdale, and Philadelphia.

Pejcinovic faces up to 20 years in prison when he is sentenced on March 9.

His attorney did not return a call seeking comment.

nypost.com - 1 year ago
A plane crashed into multiple parked vehicles along a residential street in Los Angeles’ San Fernando Valley on Thursday, according to reports. Video from KCAL9 News showed the scene in the the Pacoima neighborhood, with smoke billowing from the wreckage.
Read More

nypost.com - 1 year ago
One reason for the surging, often protracted violence in US cities is the rise of a host of progressive prosecutors who actually tilt against law and order. The trend is most glaring in places known for their kooky left-wing politics, like Portland and Sa
Read More

nypost.com - 9 months ago
In 2018, Smith College student Oumou Kanoute accused the school of racial profiling, saying she was approached by a security officer for “eating while black.” A subsequent investigation found that not only was Kanoute dining in a closed area, she was not
Read More
More News & Articles