Syed was convicted of Lee's murder in 2000 in a crime that became the subject of the hit podcast "Serial." A Baltimore judge vacated Syed's conviction this month and he was released from prison.
Author:
Published: 2022-09-29 11:55 am 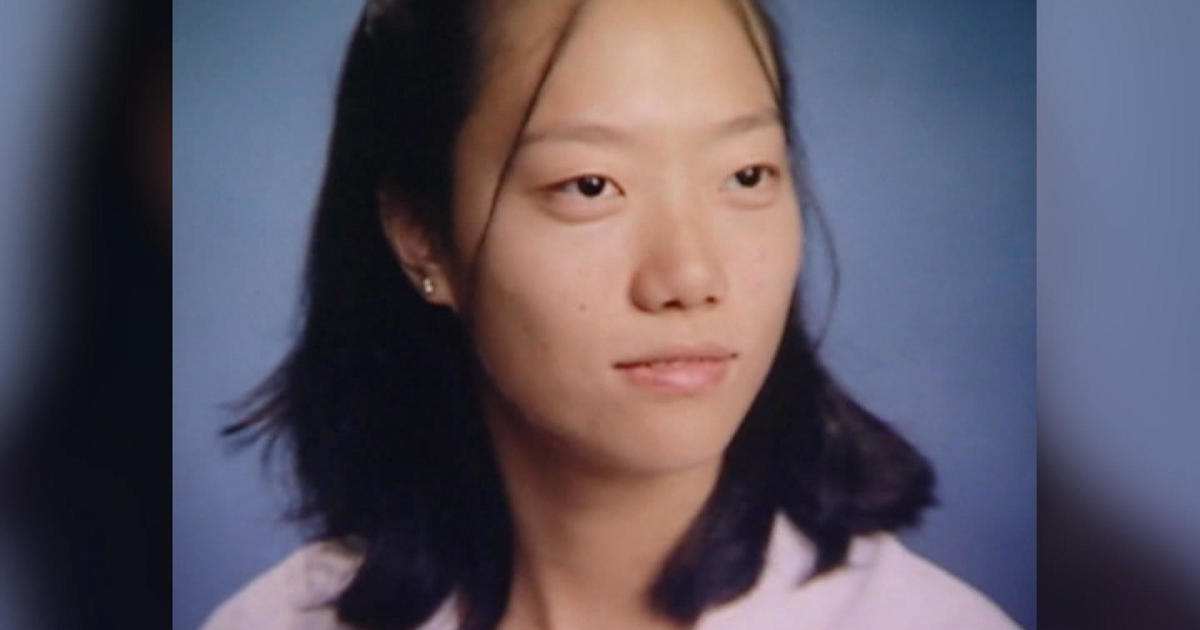 The family of Hae Min Lee, a Maryland teen who was murdered in 1999, is appealing a court's decision to vacate the murder conviction of Adnan Syed. Syed, who maintains his innocence, was convicted of Lee's murder in 2000, and the crime became the subject of the hit podcast "Serial."

Syed was released from prison earlier this month after a Baltimore judge vacated his conviction, with the support of prosecutors, after years of appeals and media coverage raised questions about the case. He is now under home detention.

Lee and Syed dated while they were students at Woodlawn High School in Baltimore County, Maryland. They broke up prior to Lee's disappearance in 1999. Weeks later, Lee's body was found in a park Baltimore. An autopsy determined she had died of manual strangulation.

Syed, then 18, was convicted of first-degree murder, kidnapping, robbery and false imprisonment and sentenced to life in prison plus 30 years, 23 of which he has served.

Prosecutors now acknowledge there is additional evidence that wasn't considered in Syed's original trial, including the existence of two potential alternative suspects. On September 19, Baltimore City Circuit Judge Melissa Phinn ordered Syed be released from prison while prosecutors decide if they want to try him again.

Following the decision, Steve Kelly, the attorney representing Lee's family, told CBS Baltimore he felt the legal system left his clients in the dark, and that he wasn't given much time to prepare for the hearing. He said he tried to delay the legal proceedings so Hae Min Lee's brother could fly in from California to attend, but the judge instead granted him access to address the court via Zoom.

"Going through it again is like a living nightmare," Young Lee said during the hearing, adding that he felt "blindsided" and "betrayed" that prosecutors filed a motion that ultimately set Syed free.

On Wednesday, Young Lee filed a notice of appeal "based on violations of his family's right to meaningfully participate in the September 19, 2022 hearing on the motion to vacate Adnan Syed's conviction," Kelly told CBS News via email. "The notice of appeal is the first step in seeking the Maryland Court of Special Appeals' review of the potential violations of Maryland's victim's rights statutes in connection with the hearing."

After his conviction was vacated, Baltimore State's Attorney Marilyn Mosby emphasized Syed has not been deemed innocent.

"We're not yet declaring Adnan Syed is innocent, but we are declaring that in the interest of fairness and justice, he is entitled to a new trial," Mosby said during a press conference.

Caitlin O'Kane is a digital content producer covering trending stories for CBS News and its good news brand, The Uplift.

www.cbsnews.com - 2 years ago
Democratic strategist David Axelrod says Vice President Joe Biden is facing a growing impatience in the Democratic party over his decision to vie for the 2016 nomination.
Read More

www.cbsnews.com - 2 years ago
Fifteen states trail all the others in providing both options to voters who want to cast their ballots.
Read More