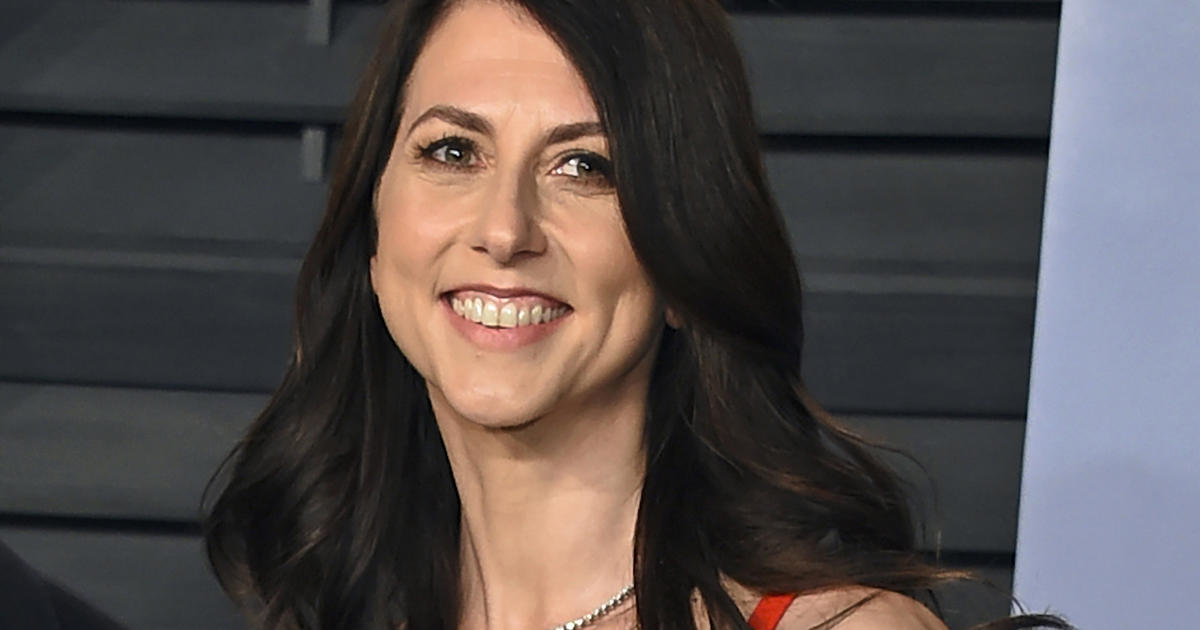 MacKenzie Scott will be giving away her vast fortune on her own — at least for now — as the billionaire philanthropist and her former science teacher husband, Dan Jewett, are splitting after 18 months of marriage.

As first reported by the New York Times, Scott filed her petition on Monday in King County, Washington, asking that their property be divided as spelled out in a separation contract. Its details were not disclosed.

Scott, 52, has given away more than $12 billion since her divorce from her husband of 25 years, Amazon founder Jeff Bezos, in 2019. She and Jewett married in California in 2021, with the two announcing their nuptials on her page of the Giving Pledge, an organization that has the ultra-rich vowing to donate most of their wealth.

In a since-deleted letter posted to Scott's profile, Jewett described learning from "the generosity of those around me" and his happiness in joining Scott in a "commitment to pass on an enormous financial wealth to serve others."

Jewett is not contesting the divorce, according to the Times. Described by a friend to the newspaper as "earnest, not very edgy," Jewett had taught at a prestigious private school in Seattle attended by the Bezos children. He left after his marriage to Scott, thinking his presence at the school had become a distraction.

Scott's author page on Amazon, which features her two novels, no longer references Jewett, whose name has also been taken out of a June 2021 Medium post in which Scott talked about her philanthropy, vowing to "keep at it until the safe is empty," the Times noted.

After her divorce from Bezos, Scott held a 4% stake in online retailer Amazon, at the time worth $36 billion. Since signing the pledge, she's dispersed more than $12 billion to more than 1,200 groups, the Times reported in March.

According to Bloomberg's Billionaire Index, Scott's estimated net worth of $27.4 billion makes her its 39th-wealthiest person.

Scott's donations include a record $275 million gift to Planned Parenthood. Last month, she gave two homes in Beverly Hills worth a combined $55 million to the California Community Foundation, the group said.

www.cbsnews.com - 8 months ago
Former National Security Adviser H.R. McMaster joins "CBS Mornings" to discuss the latest on the Russia-Ukraine war and NATO's announcement it will double its troop presence on its borders with Ukraine.
Read More

www.cbsnews.com - 12 months ago
The death toll from the storms that ravaged six states is expected to exceed 75.
Read More

www.cbsnews.com - 2 years ago
A mysterious white foam is filling a street in Santa Clara, California. Police say it is being produced due to a malfunction related to a fire alarm system.
Read More
More News & Articles