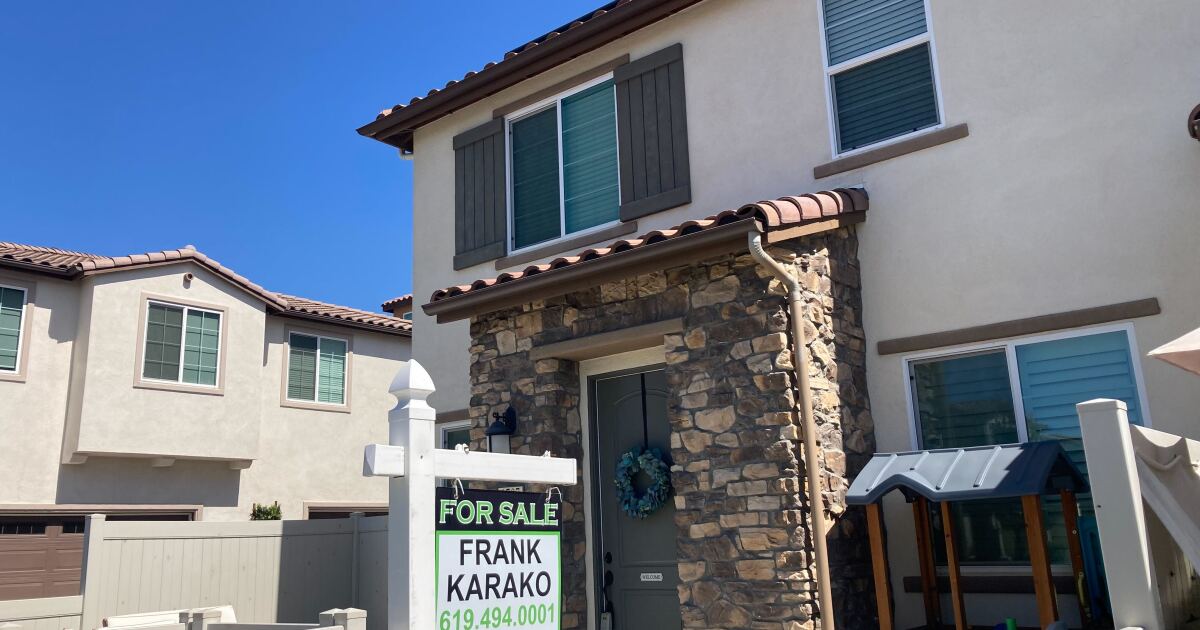 Average long-term U.S. mortgage rates rose this week for the sixth straight week, marking new highs not seen in 15 years, before a crash in the housing market triggered the Great Recession.

The average rate on 15-year, fixed-rate mortgages, popular among those looking to refinance their homes, jumped to 5.96% from 5.44% last week.

Rapidly rising mortgage rates threaten to sideline even more homebuyers after more than doubling in 2022. Last year, prospective homebuyers were looking at rates well below 3%.

Last week, the Federal Reserve bumped its benchmark borrowing rate by another three-quarters of a point in an effort to constrain the economy, its fifth increase this year and third consecutive 0.75 percentage-point increase.

Perhaps nowhere else is the effect of the Fed’s action more apparent than the housing sector. Existing home sales have been in decline for seven straight months as the rising cost to borrow money puts homes out of reach for more people.

The government reported Thursday that the U.S. economy, battered by surging consumer prices and rising interest rates, shrank at a 0.6% annual rate from April through June. That was unchanged from the previous estimate for the second quarter.

Fed officials forecast that they will further raise their benchmark rate to roughly 4.4% by year’s end, a full point higher than they envisioned as recently as June. And they expect to raise the rate again next year, to about 4.6%. That would be the highest level since 2007.

By raising borrowing rates, the Fed makes it costlier to take out a mortgage and an auto or business loan. Consumers and businesses then presumably borrow and spend less, cooling the economy and slowing inflation.

Mortgage rates don’t necessarily mirror the Fed’s rate increases, but tend to track the yield on the 10-year Treasury note. That’s influenced by a variety of factors, including investors’ expectations for future inflation and global demand for U.S. Treasurys.

www.latimes.com - 2 years ago
High pressure will reach a strength that occurs only about once every 10 years, the National Weather Service said, fueling a heat wave that could rival the seven-day event in 2006 that researchers connected to hundreds of deaths.
Read More

www.latimes.com - 2 years ago
L.A. housing department employee's moonlighting job with a motel led to a fine and concerns that he should have flagged dangerous practices there.
Read More

After dispute at nightclub, man shot and critically wounded in Hollywood Hills

www.latimes.com - 2 years ago
Police say an SUV followed him from the club to a residential area, where he was shot. No arrests have been made.
Read More