‘Run, hide or fight’: NYU students scramble as shots ring out in Brooklyn 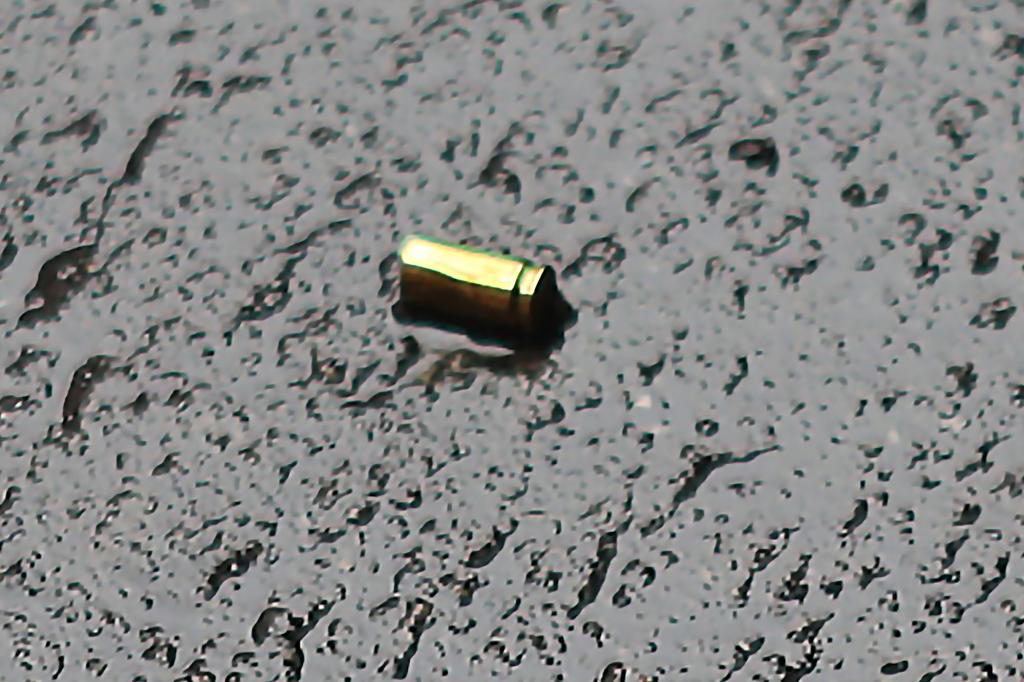 Gunshots rang out at MetroTech Center near NYU’s Downtown Brooklyn campus Tuesday morning, sparking an alert that had students urged to, “Run, Hide or Fight.”

Multiple shots were fired just before 10:50 a.m. near 2 MetroTech Center and around eight to 10 men were seen running from the scene westbound on Bridge Street, cops said.

The shots rang out near NYU’s Tandon School of Engineering campus and the university’s 370 Jay St. facility, leading the school’s campus safety to issue a concerning alert to students.

“If you are in the area: Run, Hide, or Fight. Others stay away. Help is on the way,” said the alert, sent at 10:47 a.m. About a half an hour later NYU Campus Safety tweeted the scene was “all clear” although police activity is ongoing.

An NYU spokesperson said Tuesday afternoon that there was no evidence to suggest the shooting was university related.

“NYU’s Campus Safety Dept immediately sent out a warning via text message alerting those in our Downtown Brooklyn campus area to shelter in place and others to avoid the area,” spokesperson John Beckman said in a statement provided to The Post.

The NYPD has told the university there is no ongoing threat and campus officials are telling students and staff “they can resume normal activity,” Beckman added.

“We are also reminding our community about the availability of counseling services for students and employees,” Beckman said.

nypost.com - 2 years ago
Outspoken Rangers defenseman Tony DeAngelo has been tweeting his way through the presidential election, but his account appeared to have been temporarily deactivated after a tweet about COVID-19. DeAngelo’s Twitter account was back by Thursday afternoon,
Read More

nypost.com - 4 months ago
Gamer and YouTuber Dr. Disrespect showed up at San Francisco 49ers practice on Tuesday, wearing his trademark wig, sunglasses and headphones. And then he put on a show, wearing a full Niners uniform. The streaming giant — he has more than four million
Read More

nypost.com - 2 years ago
The Nets didn’t just lose a game for the first time this season. They lost starter Spencer Dinwiddie. And their air of invulnerability, too. Brooklyn got upset 106-104 at rebuilding Charlotte on Sunday night, in a game that saw Dinwiddie suffer a right
Read More