The controversial scene has been reported to police by local lawmakers who claim the interfaith relationship depicted in the show stokes religious tensions, CNN reported.
Author: Jackie Salo
Published: 2020-11-24 01:59 pm 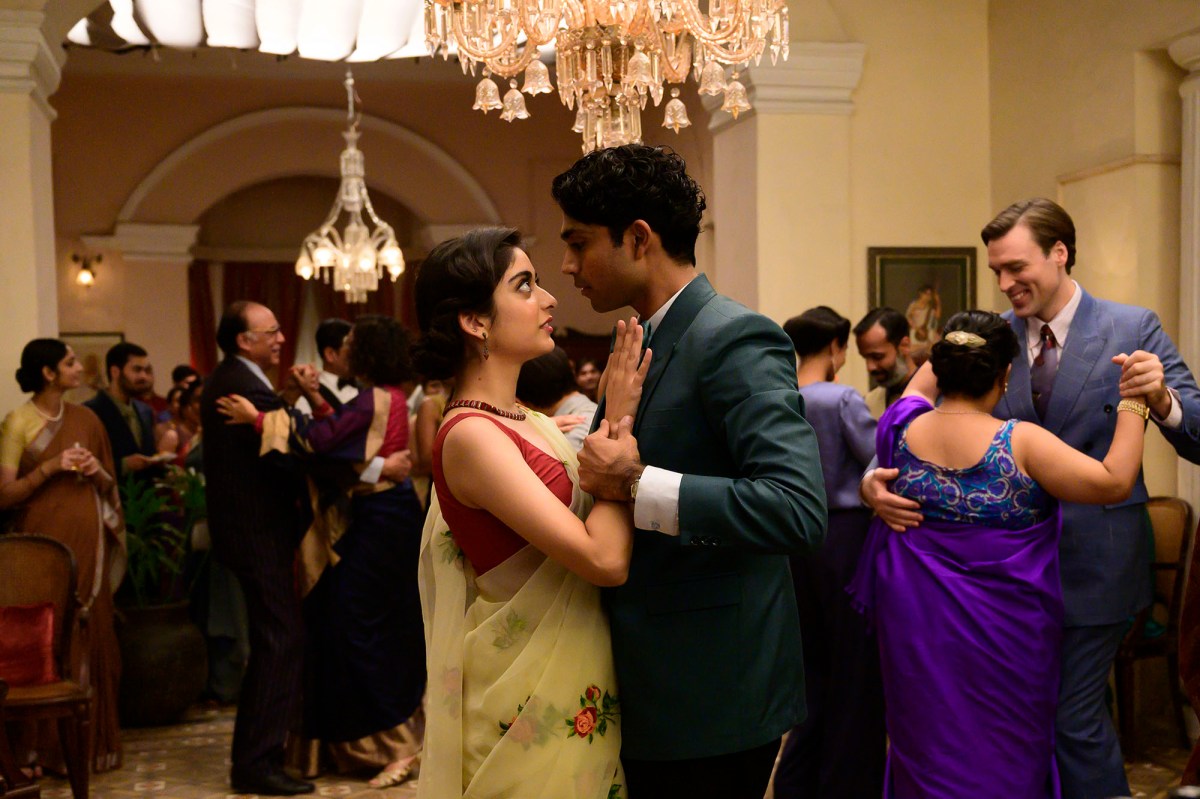 Netflix has been accused of streaming offensive content in India over a scene in the series “A Suitable Boy” that features a kiss between a Hindu woman and a Muslim man.

The controversial scene has been reported to police by local lawmakers who claim the interfaith relationship depicted in the show stokes religious tensions, CNN reported.

Narottam Mishra, the minister of home affairs in the government of Madhya Pradesh state, said Saturday that he had “asked the police to examine this controversial content.”

“This has extremely objectionable content which hurts the sentiments of people of a particular religion,” Mishra wrote on Twitter.

“I have requested authorities to examine why, and with what intentions this program and this theme has been restarted on [streaming] platforms.”

Gaurav Tiwari, who is a Hindu nationalist Bharatiya Janata Party youth leader, said he also filed a separate complaint against Netflix’s vice president of content in India and its director of public policy over the series, CNN reported.

He claimed that the streaming giant committed “deliberate or malicious acts, intended to outrage religious feelings” — an offense that carries a prison sentence of up to three years, a fine, or both, CNN reported.

The controversy surrounding the show, which was adapted from a BBC production, sparked the hashtag #BoycottNetflix” to trend in India on Twitter Sunday, CNN reported.

The calls for a boycott also comes after an Indian jewelry brand pulled an ad last month that depicted a Muslim family with their Hindu daughter-in-law after facing backlash.

nypost.com - 2 years ago
Nine wins and nowhere to play. That’s the unfortunate spot Army finds itself in after the Independence Bowl in Shreveport, La., was canceled on Sunday. The Black Knights of the Hudson (9-2) were supposed to play a Pac-12 team on Dec. 26, until the bowl wa
Read More

nypost.com - 1 year ago
The city's Board of Elections said that Eric Adams maintained his lead in the city's Democratic mayoral primary -- one day after officials threw the race into chaos with a botched count.
Read More

nypost.com - 3 weeks ago
Check out the best Subway Series betting bonuses and promos ahead of the Mets vs. Yankees series which starts tonight.
Read More
More News & Articles