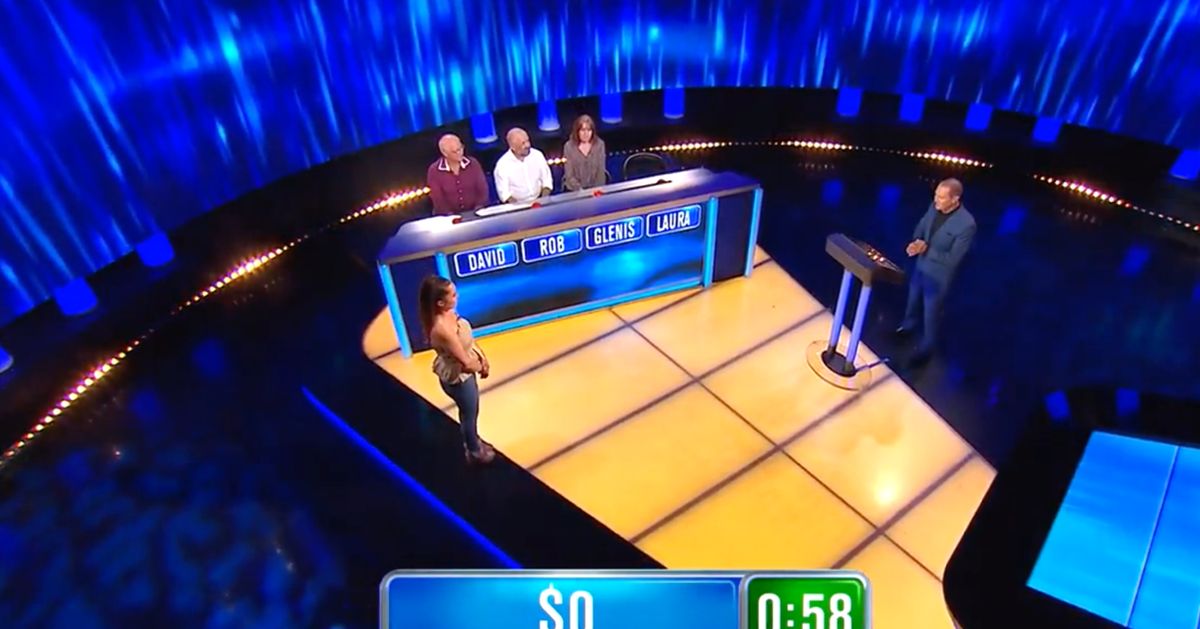 A game show contestant’s belief that the moon landing was a hoax was hilariously called into question on the Australian version of “The Chase.”

A player called Laura told host Larry Emdur that she loves aliens and “anything to do with space and all that kind of thing” in an episode that aired last month and is still going viral on Reddit where it’s been praised as “peak comedy.”

Emdur asked Laura if she believed that man has walked on the moon. She said she didn’t. When pressed, she said she thought it “was a conspiracy.”

The presenter later asked the question: “The first person to set foot on the moon was U.S. astronaut Neil who?”

Peak comedy on The Chase tonight from australia

All The Fiercest Looks From The 2020 American Music Awards

www.huffpost.com - 2 years ago
The show was hosted by Taraji P. Henson and featured other big names including Jennifer Lopez, Doja Cat and many more.
Read More

www.huffpost.com - 5 months ago
“How are these hearings supposed to change people’s minds when they can’t even change the minds of people in the hearing?”
Read More

www.huffpost.com - 8 months ago
The Duke and Duchess of Sussex looked red-carpet ready for a reception ahead of the 2022 Invictus Games in The Hague.
Read More
More News & Articles