The George Washington Mount Vernon Estate has been unable to definitively trace the actual origin of the quote.
Author:
Published: 2022-11-27 12:00 am 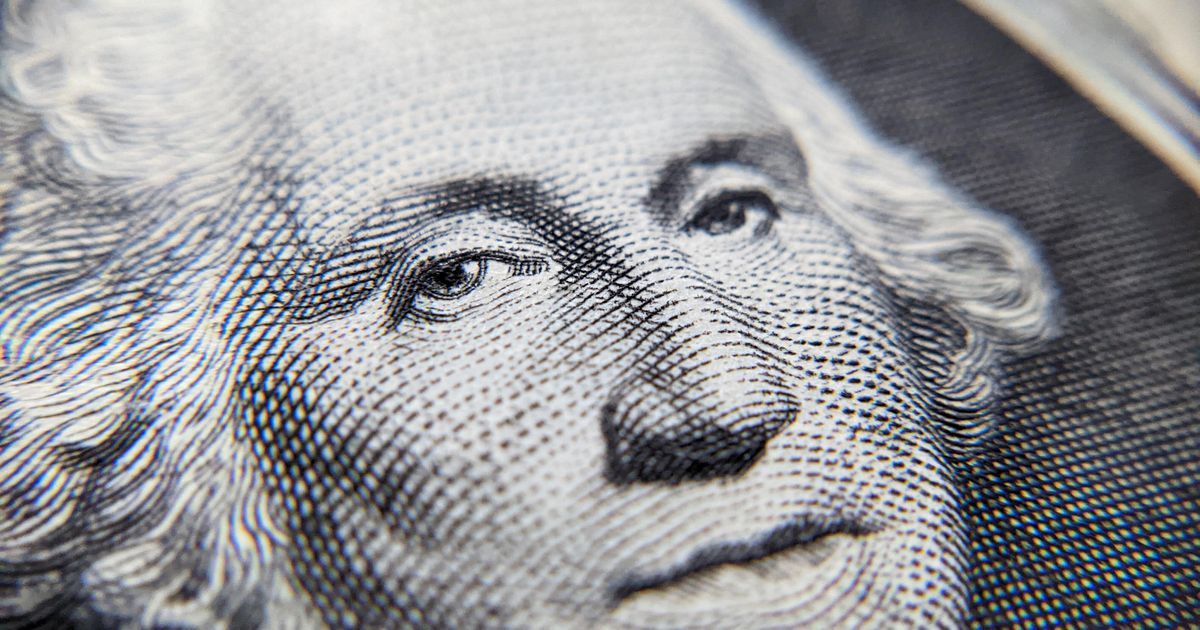 The Republican Party posted a quote on Twitter Friday about freedom, of all things, that was falsely attributed to George Washington.

It was quickly shot down by a CNN reporter.

The GOP tweeted on Friday: “Let freedom be free.” It added a quote allegedly from Washington saying: “It will be found an unjust and unwise jealousy to deprive a man of his natural liberty upon the supposition he may abuse it.”

But CNN reporter Andrew Kaczynski fired back that Washington had nothing to do with the quote, according to the George Washington Mount Vernon Estate. It lists the phrase in the GOP tweet under “spurious quotations.”

Kaczynski helpfully included a link with his corrective tweet.

The estate has been unable to definitively trace the actual origin of the quote. One Twitter wag attributed it to a 1650 letter written by Oliver Cromwell, a British politician of the 1600s. Several other fact-checking websites agreed.

Critics on Twitter found it searingly ironic that the GOP screwed up a quote about freedom amid the party’s crackdowns on reproductive rights for women, human rights for the LGBTQ community, people of color and voting rights.

The GOP quote was still up late Saturday night, and still falsely attributed to Washington.

George Washington did not say this. Maybe you would know that if you stopped banning history textbooks.

Free to love the person they want? Free to decide their own healthcare? Free from the threat of gun violence. Free to read any book they want Why do you support stealing these freedoms?

Tell that to the women whose reproductive freedoms you’ve stripped away.

But don’t smoke weed, don’t engage in any sex or express any political ideas of which we disapprove, and certainly don’t go forming any unions.

Freedom for you guys seems entirely about what you are free to own. I can’t see any deeper principle at work.

The real art of GOP

China Signals It Is Easing COVID Restrictions After Widespread Protests

www.huffpost.com - 2 months ago
Several major cities have loosened the constraints despite a continued rise in coronavirus cases.
Read More

www.huffpost.com - 1 year ago
Seven residents of Brevard County — where cruelty and violence are fixtures of "Make America Great Again" politics — have been arrested since Jan. 6, 2021.
Read More