MIT researchers creating robots that give birth to other robots

Massachusetts Institute of Technology (MIT) researchers are building swarms of tiny robots that have a built-in intelligence, allowing them to build structures, vehicles, or even larger versions of themselves.
Author: Fox Business
Published: 2022-11-29 09:49 am 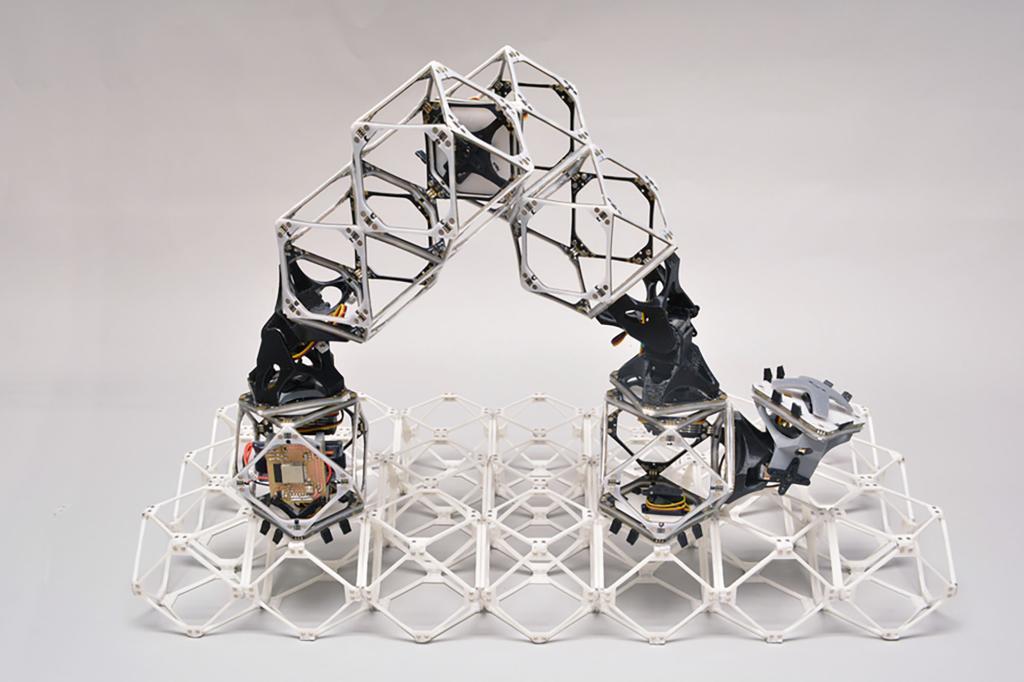 Massachusetts Institute of Technology (MIT) researchers are building swarms of tiny robots that have built-in intelligence, allowing them to build structures, vehicles, or even larger versions of themselves.

The subunit of the robot, which is being developed at MIT’s Center for Bits and Atoms, is called a voxel and is capable of carrying power and data.

“When we’re building these structures, you have to build in intelligence,” MIT Professor and CBA Director Neil Gershenfeld said in a statement. “What emerged was the idea of structural electronics — of making voxels that transmit power and data as well as force.”

The voxels makeup both the robot itself as well as the components of the thing being built, allowing them to work together on larger structures.

While the research is promising, it will likely be years before we see self-replicating robot swarms, according to Gershenfeld.

The researchers, who published a paper laying out their findings in Nature, are working with the aviation industry, car companies, and NASA on the new technology.

nypost.com - 1 year ago
Brazen Romanian jewel thief Lulu Lakatos stealthily switched seven pebbles for $5.7 million worth of diamonds in a daring heist in 2016 — only to be sent to prison last week for 5 1/2 years for the crime.
Read More

nypost.com - 2 years ago
The three children who were allegedly butchered by their "unwell" mother in California appeared in a haunting family photograph, showing them in happier times with their heartbroken father.
Read More
More News & Articles