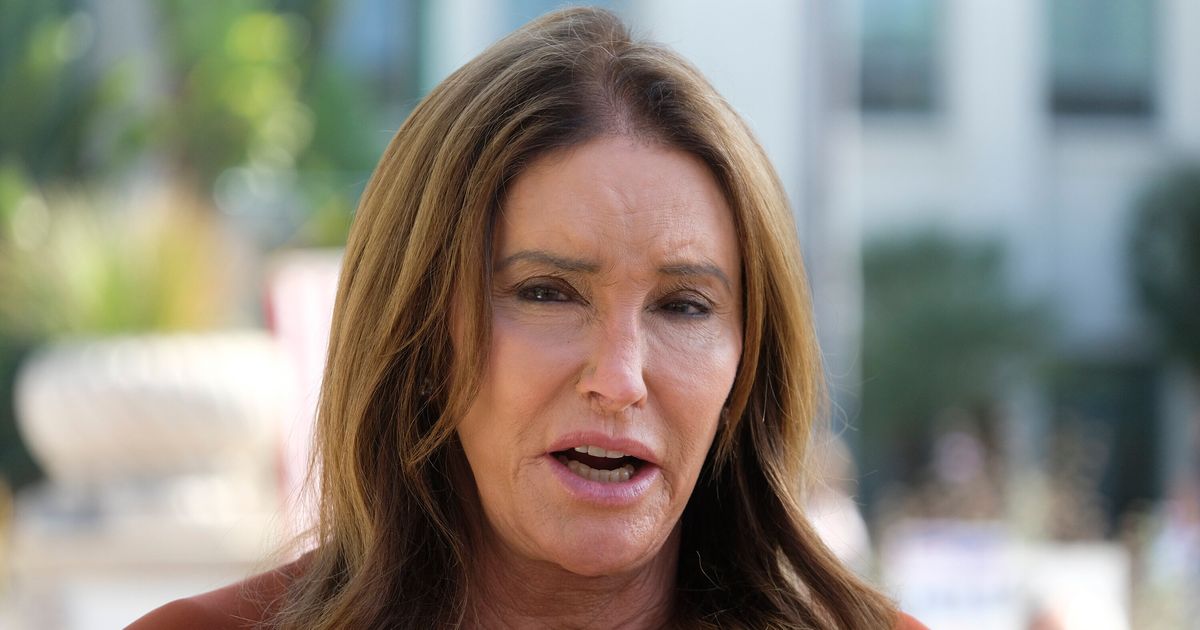 Although rap mogul Kanye West, now known as Ye, is causing a firestorm after proclaiming his love for Nazi leader Adolf Hitler, he has support from at least one former family member.

Caitlyn Jenner, who was married to Kim Kardashian’s mother, Kris Jenner, and is her former step-parent, told Fox News on Friday that while Ye has “got challenges,” she still just hopes the best for him.

“He’s always been very good, he’s been a nice guy when I’ve been around him,” Jenner said, though she added that they hadn’t been in contact in recent months. “Kanye is Kanye,” she added.

But while Jenner had good things to say about Ye, she admits being offended by his latest round of antisemitism.

Still, she didn’t want to discuss what was behind it, saying she had to be “very careful” when talking about “family stuff.”

You can see the exchange below.

Caitlyn Jenner offers Kanye West well wishes after he praised Hitler and Nazis on Thursday and posted a series of offensive antisemitic tweets:

www.huffpost.com - 4 weeks ago
"I feel that I will be able to perform and be the Bill Cosby that my audience knows me to be,” the disgraced comedian said.
Read More

www.huffpost.com - 2 months ago
Mexican prosecutors are also seeking to get the friend extradited to the country.
Read More

www.huffpost.com - 1 year ago
Here's the latest, from new mix-and-match booster guidance to official recognition of how mental health can affect risk.
Read More