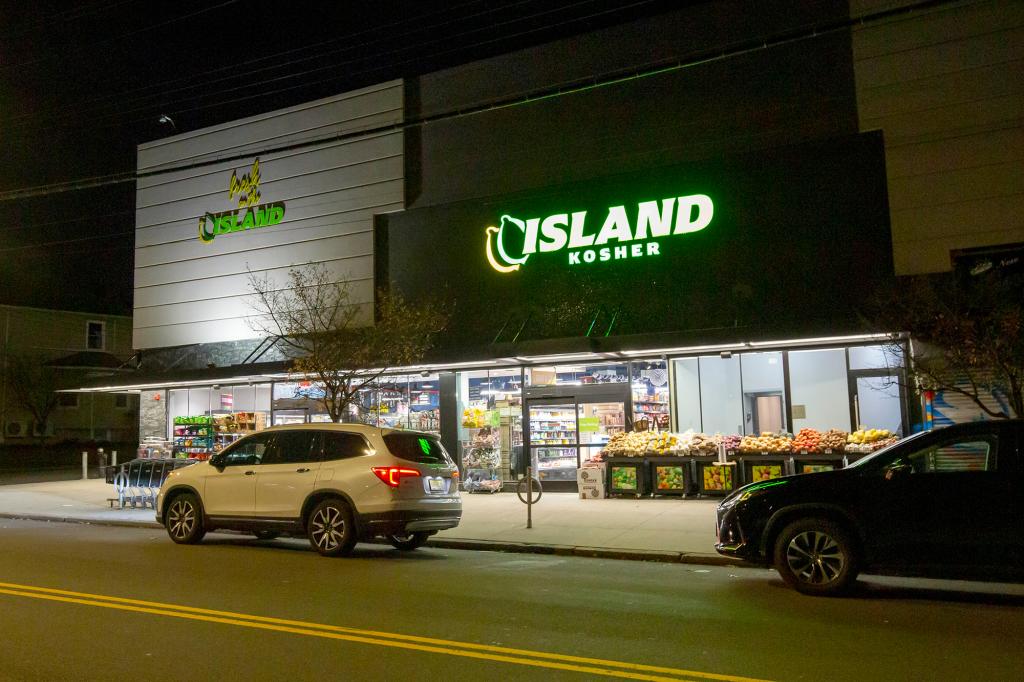 A 7-year-old boy and his father were hit by BB gun pellets in a drive-by shooting on Staten Island Sunday.

The child and his 32-year-old father were walking in front of a kosher market at 2212 Victory Blvd. when the BB-gun wielding suspect opened fire from a sports car around 4:20 p.m., police said.

The dad was struck in the chest and the boy was grazed in the ear. Both were treated for minor injuries at the scene, according to cops.

The suspect was driving a black Ford Mustang with no license plate and fled on Victory Boulevard towards Richmond Avenue.

There have been no arrests.

nypost.com - 2 years ago
Dwayne Haskins won’t start at quarterback for the Washington Football Team again, as the franchise released the second-year quarterback on Monday. “This afternoon I met with Dwayne and informed him that we would be releasing him,” Washington head coach Ro
Read More

nypost.com - 1 year ago
Thomas Morstead learned, from watching his former Saints teammate Drew Brees, that you can only worry about things you can control.
Read More

Rangers’ Igor Shesterkin shines in third game back from injury: ‘What you expect’

nypost.com - 1 year ago
Shesterkin was sharper in tracking pucks and moved effortlessly after returning from a groin injury last week, which kept him out several weeks.
Read More