"We are sad to inform you that our incredible, fierce and loving mother has passed away after a battle with cancer, only recently discovered" her children said in a statement.
Author:
Published: 2022-12-05 08:49 pm 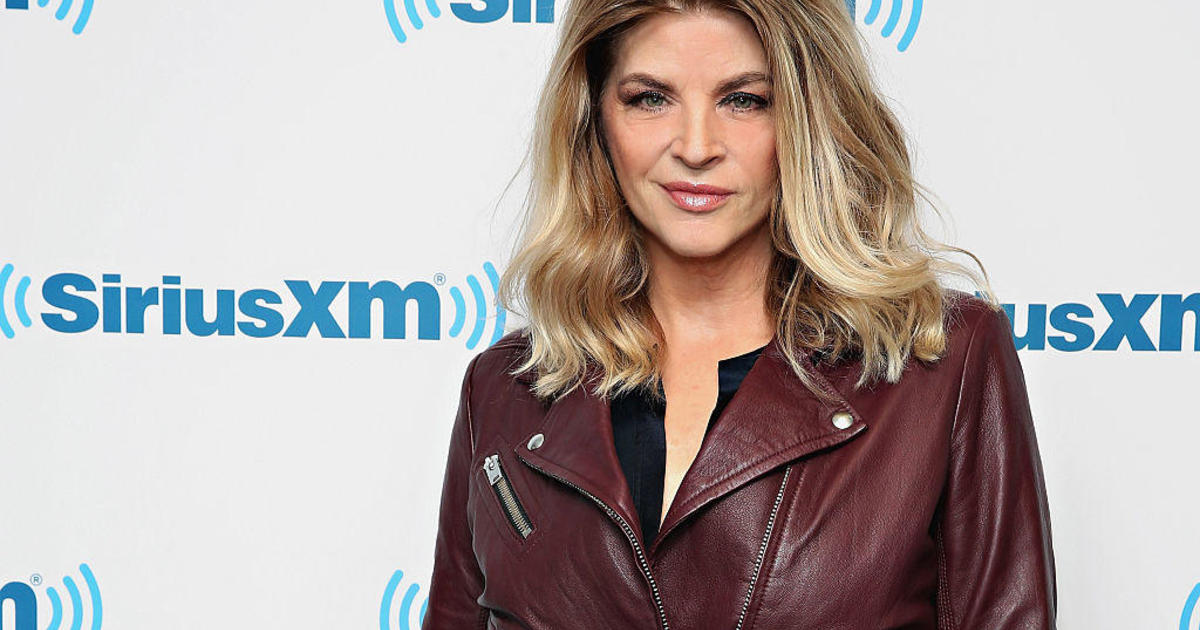 Kirstie Alley, the actress best known for her role as Rebecca Howe on the sitcom "Cheers," has died, her family said in a statement Monday. She was 71.

"We are sad to inform you that our incredible, fierce and loving mother has passed away after a battle with cancer, only recently discovered" her children, True and Lillie Parker, said in a statement posted on social media.

"As iconic as she was on screen, she was an even more amazing mother and grandmother," the statement continued, discussing Alley's passion, love, and creativity, and thanking the doctors and nurses at Moffitt Medical Center for her care.

Alley won both an Emmy and a Golden Globe for her role on "Cheers."

This is a developing story. It will be updated.

These lawmakers want more pot to be grown for research

www.cbsnews.com - 10 months ago
One House member wants to see more limits on pot use. The other wants to decriminalize it. But they agree that research is hampered by the weed that's available.
Read More

Captureproof puts doctors in the palm of your hand

www.cbsnews.com - 1 year ago
Search and rescue operations continue after a police helicopter crashed into a crowded pub in Glasgow, Scotland. Several people were killed, 14 remain in the hospital with serious injuries; and, 29-year-old Jenny Hatch has Down syndrome and won a court
Read More
More News & Articles