Russian airfield hit, a day after drone strikes on bases

The governor of Russia's southern Kursk region, which borders Ukraine, says a fire broke out at an airport
Author:
Published: 2022-12-06 04:02 am 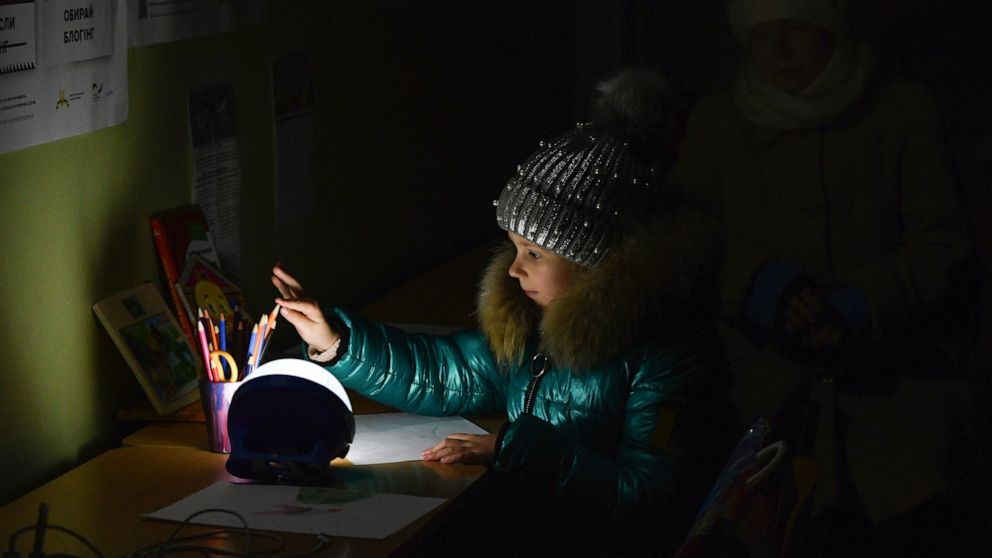 The governor of Russia's southern Kursk region, which borders Ukraine, says a fire broke out at an airport

The fire occurred the day after Moscow blamed Kyiv for drone strikes on two air bases deep inside Russia and launched another wave of missile strikes on Ukrainian territory.

“As a result of a drone attack, an oil reservoir caught on fire in the area of Kursk airport. The fire is being contained. All emergency services are working on the spot,” Kursk Governor Roman Starovoy said in a Telegram post.

Ukrainian officials have not formally confirmed carrying out the attacks.

The unprecedented attacks in Russia threatened a major escalation of the nine-month war. One of the airfields that was hit houses bombers capable of carrying nuclear weapons.

The attacks showed the vulnerability of some of Russia’s most strategic military sites, raising questions about the effectiveness of their air defenses if drones could come so close to them.

The ministry didn’t say where the drones had originated, but Russian military bloggers said they likely were launched by Ukrainian scouts.

The Russian Defense Ministry said it had shot down two Ukrainian drones. It said three Russian servicemen were killed and four others wounded by debris, and that two aircraft were slightly damaged.

The attacks on the Engels base in the Saratov region on the Volga River and the Dyagilevo base in the Ryazan region in western Russia were part of Ukraine’s efforts to curtail Russia’s long-range bomber force, the ministry said.

The Engels base, located more than 600 kilometers (more than 370 miles) east of the border with Ukraine, houses the Tu-95 and Tu-160 nuclear-capable strategic bombers that have been involved in launching strikes on Ukraine. The Dyagilevo air base, which houses tanker aircraft used to refuel other planes in flight, is about 500 kilometers (over 300 miles) northeast of the Ukrainian border.

Follow AP’s coverage of the war in Ukraine: https://apnews.com/hub/russia-ukraine

US mission in Afghanistan a failure: Government watchdog

abcnews.go.com - 1 year ago
The report details how 20 years and $145 billion of effort were often wasted because projects weren't tailored to the complex realities on the ground in Afghanistan.
Read More

Ex-soldiers protest in Guatemala to get civil war payment

abcnews.go.com - 1 year ago
Former soldiers who are demanding a war-time bonus for serving in Guatemala's 1960-1996 civil war have burst onto the grounds of the country's congress building and set several vehicles afire
Read More

abcnews.go.com - 1 year ago
South Dakota legislators are figuring out how to wade through the hundreds of photos, hours of video and more than 1,500 pages of investigative reports over the state attorney general's crash that killed a pedestrian last year
Read More
More News & Articles