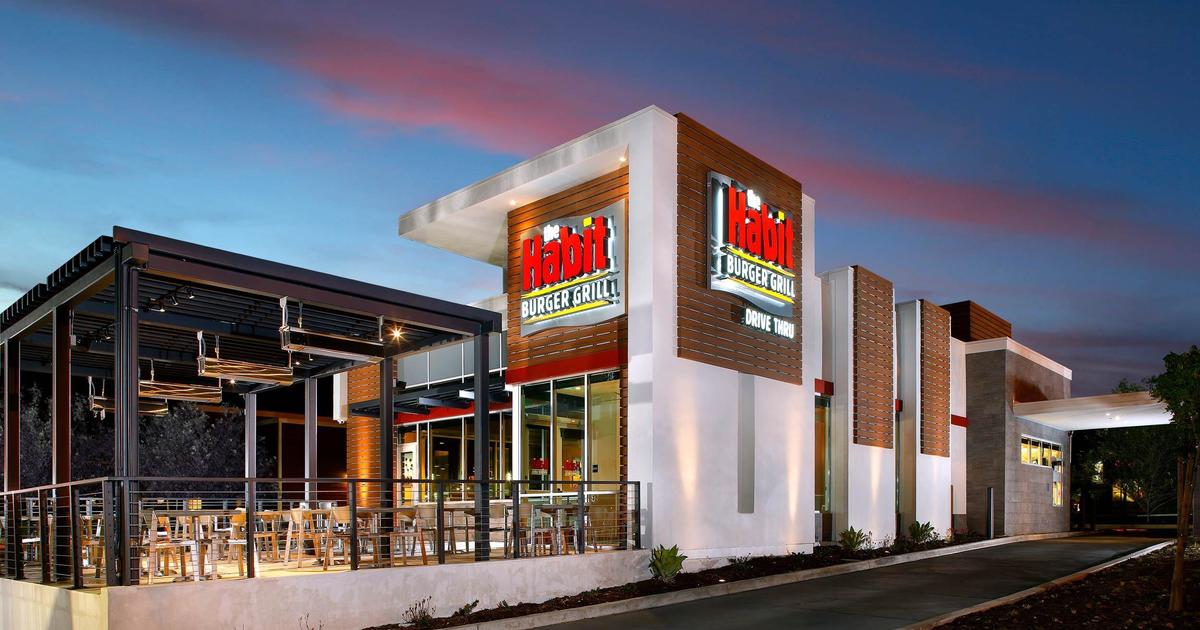 A 20-year-old man has been arrested in connection with an attack on a food service worker in the San Francisco Bay Area that cost the worker an eye. More than three weeks after the incident, police confirmed they have a suspect in custody.

The victim, identified as 19-year-old Bianca Palomera, a resident of Antioch, California, was assaulted on Nov. 12 after trying to protect a child with a disability who was being bullied by the suspect at a Habit Burger where she was working, police said in an announcement shared this week.

Palomera was punched in the face multiple times by the suspect and ultimately lost her right eye because of the incident, the Antioch Police Department said in a statement Monday.

Isaac White-Carter, of San Francisco, was arrested in nearby Hayward on felony charges for mayhem and aggravated assault causing great bodily injury, the statement said. It was not immediately known if White-Carter has secured an attorney to speak on his behalf.

Antioch Police said detectives within their special operations unit coordinated with the United States Marshals Service as they searched for, and eventually located, White-Carter.

"Our Investigations Bureau worked tirelessly to identify and locate the suspect over the last several weeks," the police statement noted, adding that marshals had arrested White-Carter earlier on Monday morning and turned him over to detectives at the Antioch Police Department. Detectives will present the case for prosecution to the district attorney in Contra Costa County, police said.

Following the assault, Palomera underwent surgeries and was given a prosthetic eye, officials and her family said.

Antioch Mayor Lamar Thorpe said he would call a special meeting on Dec. 13 to bestow the key to the city to Palomera for her "heroic efforts" in defending the boy.

"Bianca was doing nothing more than standing up for a kid who had special needs," the mayor said in a Facebook video. "In my book, Bianca is a hero."

www.cbsnews.com - 2 years ago
Nevada Attorney General Aaron Ford joins "CBS This Morning" to discuss where ballot counting stands in that battleground state and respond to President Trump's allegations of voter fraud. "60 in 6" correspondent Enrique Acevedo also joins the show to give
Read More

www.cbsnews.com - 2 years ago
President Obama condemns Russian interference in Eastern Ukraine during a speech at the United Nations.
Read More

Rep. Cummings: W.H. lawyer “hauled” to the Hill to “generate headlines” on IRS