GOP Governor Digs Into The ‘Cost’ Of A Trump Endorsement 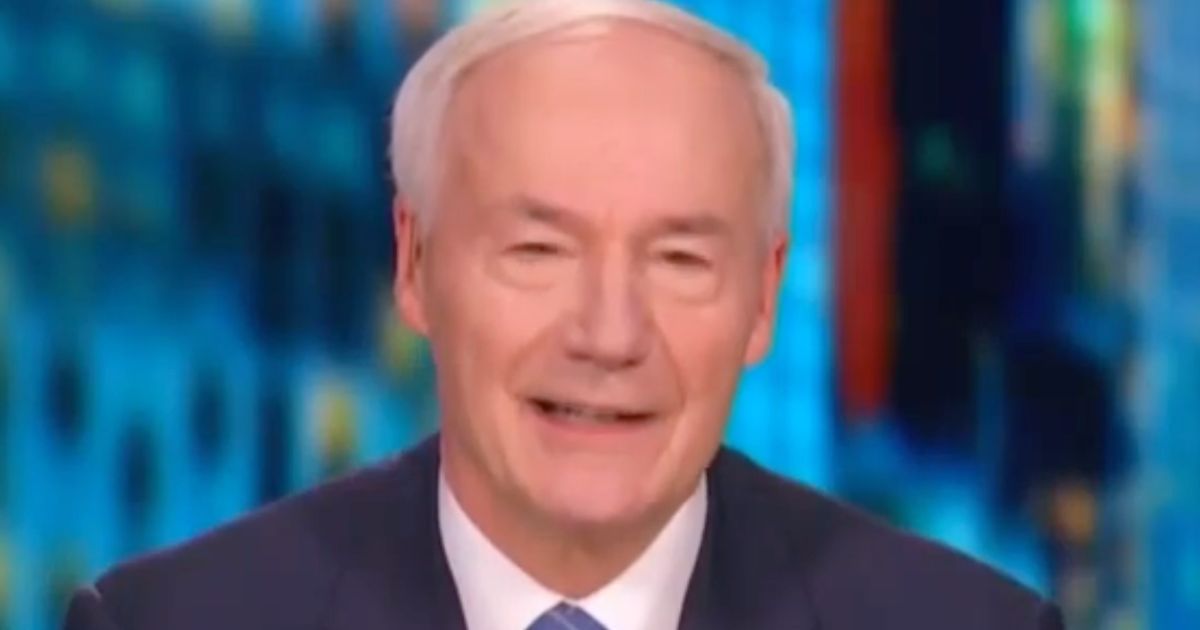 Arkansas Governor Asa Hutchinson (R) didn’t hold back on why he believes former President Donald Trump isn’t a “ticket to victory” for Republicans during a CNN interview on Wednesday.

Hutchinson told CNN anchor Erin Burnett that he believes there’s a “diminishing” number of fellow lawmakers in his party who believe a Trump endorsement would lead them to an election win. (You can watch the video below).

“There’s a cost that comes with his endorsement, we saw this time and time again in the midterm elections,” Hutchinson said. “And whenever candidates talk about common sense conservative values and address the challenges of inflation and energy costs, they win on the Republican side because the voters trust Republican principles and ideas.”

Hutchinson added, “They just don’t want to get trapped into the past and the debate over the last election and conspiracy theories...”

His comments follow Republican Herschel Walker’s loss in Georgia’s Senate runoff election to Sen. Raphael Warnock (D) on Tuesday, a loss that solidified President Joe Biden as the first president who saw zero members of their party lose in a Senate race during a midterm.

You can watch more of Hutchinson’s comments, including his thoughts on why he believes Georgia Gov. Brian Kemp (R) won against the state’s Democratic gubernatorial candidate Stacey Abrams this year, below.

www.huffpost.com - 10 months ago
Assad's office said he met with Sheikh Mohamed bin Rashid Al Maktoum, vice president and prime minister of the UAE and the ruler of Dubai.
Read More

www.huffpost.com - 6 months ago
One of the men involved in the violent robbery was mistakenly released from custody in April and remains missing.
Read More

www.huffpost.com - 1 year ago
One CDC official said he was "haunted" by the administration's guidance for faith communities, which was not based in science.
Read More

www.huffpost.com - 5 months ago
The footage has not yet been explained. At least, not publicly.
Read More
More News & Articles