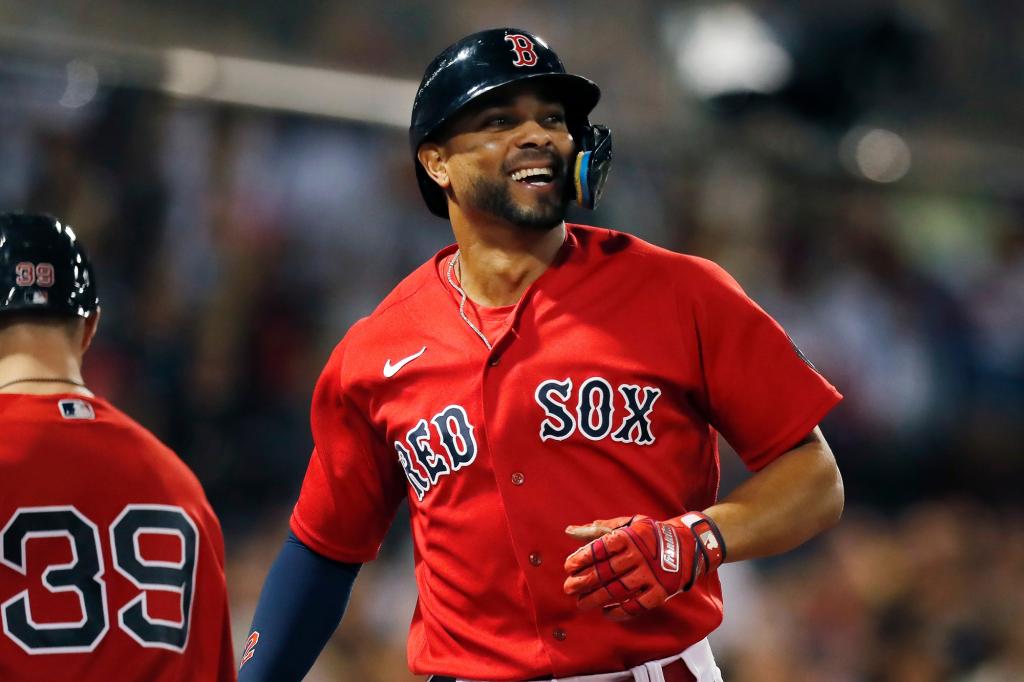 The Padres are adding another star to a lineup already full of them.

The perennial All-Star joins at team that reached the NLCS and already includes Manny Machado, Juan Soto and Fernando Tatis Jr. – once he has completed his PED suspension. The Padres had shown they were willing to add another monster contract, having missed on Trea Turner and then on a last ditch effort to sign Aaron Judge. It now leaves the Red Sox with a gaping hole at shortstop with Dansby Swanson and Carlos Correa still available at the top of the market.

nypost.com - 1 year ago
A California mom whose toddler was killed by a stray bullet on a highway is pleading for help tracking down her son’s killer.
Read More

US jobless claims unchanged at 205,000 amid fears Omicron could trigger layoffs

nypost.com - 1 year ago
The number of Americans applying for unemployment benefits was unchanged last week, remaining at a historically low level that reflects the job market’s strong recovery from the coronavirus recession last year. Jobless claims remained at 205,000. The
Read More

nypost.com - 2 years ago
JBS said Monday evening that it shut its North American and Australian IT networks down after the company realized Sunday it had been hit by an attack.
Read More

nypost.com - 2 years ago
Among the last words Sandy Alderson spoke as a Mets executive, on June 26, 2018 at Citi Field, were these: “(I)f I were to look at it on the merits, I’m not sure coming back is warranted.” He took a medical leave of absence that day, his cancer having
Read More
More News & Articles