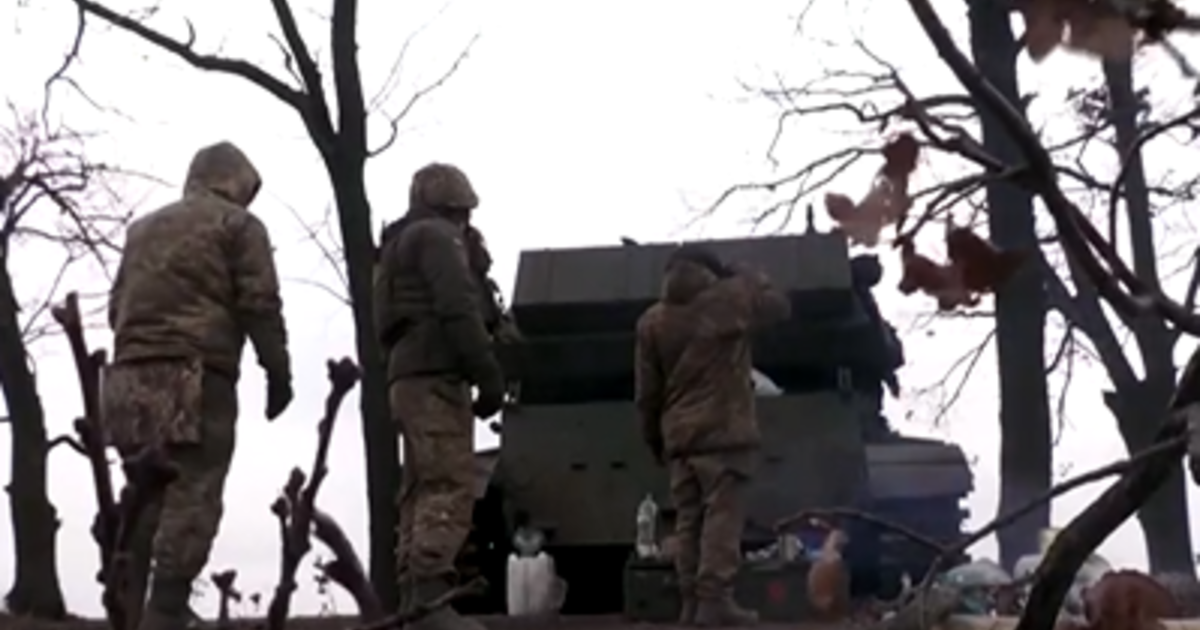 Intense fighting is underway in Ukraine as Moscow presses an offensive in the country's eastern region, with some 20 towns and villages under fire as of Wednesday, according to the General Staff of the Armed Forces of Ukraine.

The battle for Bakhmut there is brutal. Russian forces are reportedly losing up to 100 soldiers a day. Ukrainians are also taking heavy losses as the fight for the strategic eastern region only intensifies.

On the front lines, President Volodymyr Zelenskyy met with troops this week to mark the country's Armed Forces day.

"I wish you to live," he told them. "If you are alive, it means our country is alive."

But so many have lost loved ones in the fighting – one anguished woman named Natalia knows all too well. Her husband and brother are buried in a small cemetery in the Kyiv suburb of Bucha, which is still haunted by the atrocities committed by Russian forces.

Recently, a solemn service was held in the there for soldiers who paid the ultimate price.

How to come to terms with the horrors that have been inflicted on Ukraine's people is a question few there have answers for.

"I still talk to them," Natalia told CBS News. "I tell them everything that's happening. It's like I'm still waiting for them to come home."

But Natalia knows her husband and brother won't be coming home, like so many others.

Earlier this year, Russian troops killed more than 400 civilians in Bucha over 27 days. Some of the victims were discovered bound and tortured, and many were left to rot in the place where they were killed.

Keith Zubrow and The Associated Press contributed to this article.

www.cbsnews.com - 1 year ago
The travel website Expedia finds 68% of Americans are planning to "go big" on their vacations in 2022 despite big challenges of flight cancellations and pandemic uncertainty. CBS News senior travel adviser Peter Greenberg takes us through everything from
Read More

www.cbsnews.com - 2 years ago
Donald Trump roasted Hillary Clinton at the Al Smith Dinner in New York City on Thursday. From a dig at Rosie O'Donnell to Melania's plagiarism, here are a few of his jokes.
Read More

www.cbsnews.com - 2 years ago
Moira Forbes, president and publisher of Forbes Woman, talks to "CBS This Morning" co-hosts about the CEOs, entrepreneurs, heads of state and celebrities that made the cut.
Read More