No co-pilot? Airlines lobby for change in regulations

The move could help solve the staffing crisis caused by the pilot shortage, but the pilots unions argue it would make the skies less safe.
Author:
Published: 2022-12-08 11:33 am 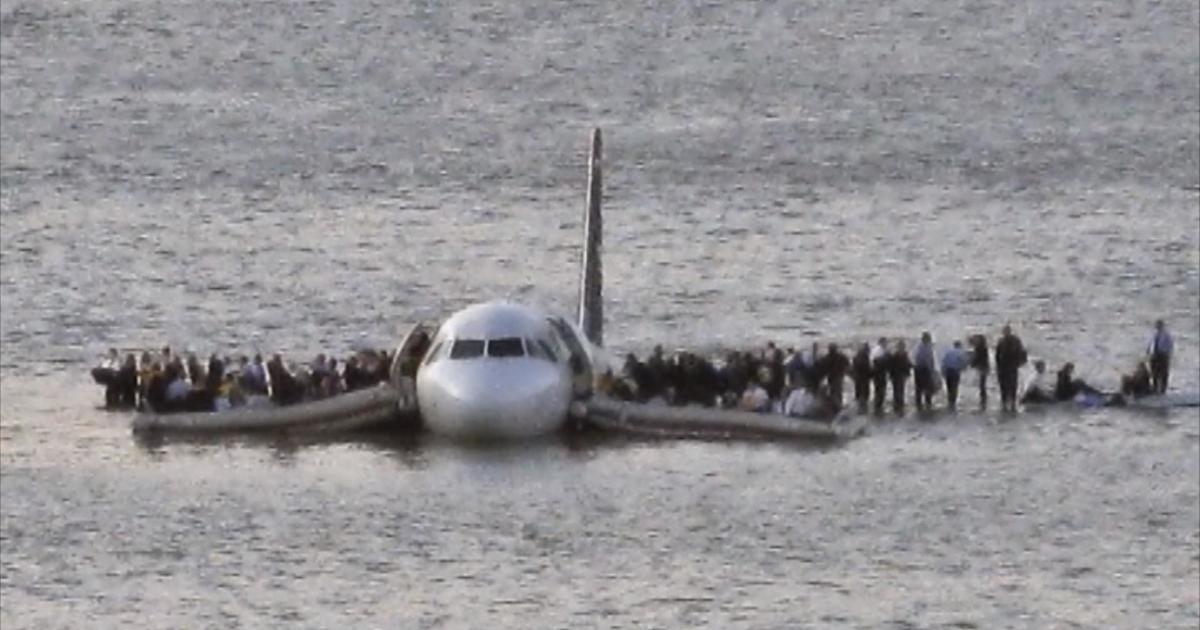 In the airline business, there are two cost factors the airlines can never control: fuel and labor. And as technology improves — and pilot salaries increase — there's been a controversial move lately by the industry to try to amend what's known as part 121 of the Federal Aviation Regulations. That's the federal air regulation that requires air carriers to have two pilots in the cockpit at all times.

The airlines have been quietly lobbying that the single-pilot approach would quickly solve the staffing problem caused by the pilot shortage and that technology has vastly improved to allow for safe operation of a single-pilot flight.

Not surprisingly, airline pilots are loudly protesting this idea, claiming that it would diminish a safety discipline and culture that has been responsible for the safest 25 years in commercial aviation in the history of aviation. Pilots unions argue it's all about the airlines saving money and could compromise safety.

But many recent examples tend to confirm the unions' argument, including a 2015 crash in Europe. A co-pilot of a Germanwings flight locked the pilot out of the cockpit and deliberately crashed the plane, killing himself and 149 other people, giving credence to the ongoing argument that in an airborne crisis you need two pilots working in concert to save the aircraft — as was the case in the "Miracle on the Hudson," when pilots Chesley "Sully" Sullenberger and Jeffrey Skiles successfully ditched a U.S. Airways flight in New York's Hudson River after the plane hit a flock Canada geese on takeoff and subsequently lost power. All 150 passengers as well as the crew were successfully rescued.

And most recently, an incident about 10 days ago occurred on an American Eagle flight from Chicago to Columbus. Shortly after takeoff, the pilot became incapacitated. The co-pilot was able to regain the controls, declare an emergency, turn the plane around and make a safe emergency landing back in O'Hare, and the pilot died later at a hospital. Had there not been a two-person crew in the cockpit, the story would have had a tragic ending.

In any case, more than 40 countries have appealed to an international aviation agency to revise standards globally to give airlines the option for a one-person cockpit crew, so the fight is just getting started.

Coziest sectionals for your family living room in 2022: Anthropologie, Wayfair and more

www.cbsnews.com - 6 months ago
Find sectionals in a range of colors, styles and sizes from Wayfair, Castlery, Anthropologie and more.
Read More

www.cbsnews.com - 2 years ago
President Obama says British Prime Minister David Cameron is one of his "closest and most trusted partners in the world."
Read More

Iceland volcano erupts for the first time in 6,000 years

www.cbsnews.com - 2 years ago
A volcano southwest of Iceland's capital Reykjavik erupted for the first time in 6,000 years. Officials say no one was hurt and there was no need to evacuate, as the closest town is six miles away.
Read More
More News & Articles