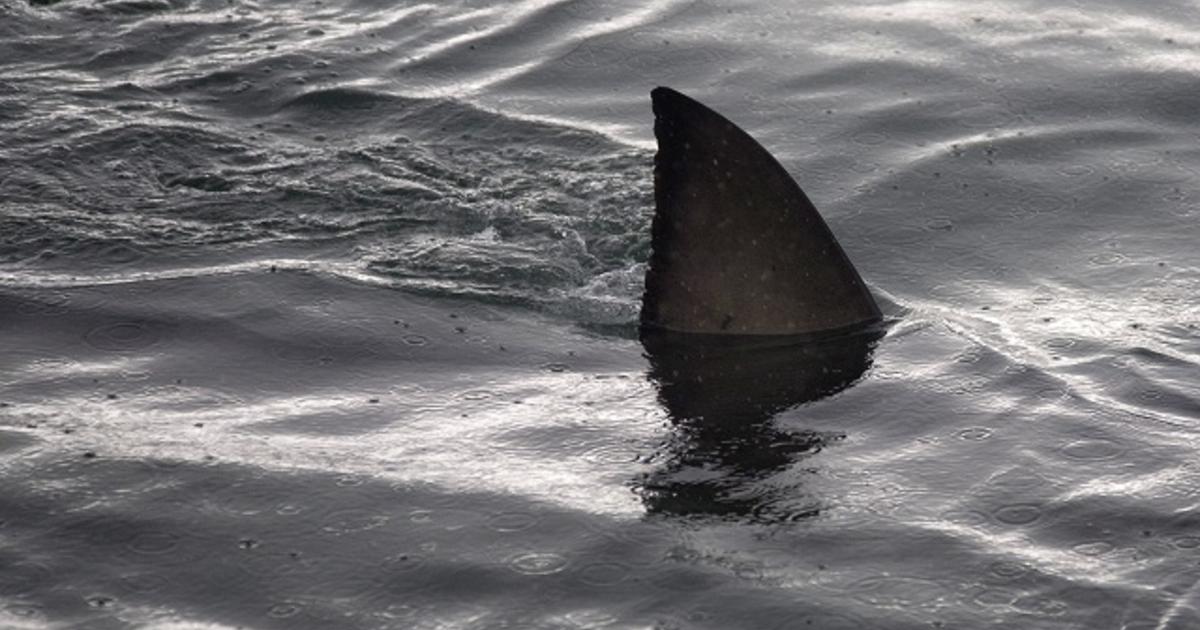 Hawaii officials are looking for a missing woman who may have been attacked by a shark off Maui, authorities said Thursday.

A snorkeler called 911 to report the incident, saying he saw a shark swim by repeatedly and that he returned to shore after looking for his wife, said Dan Dennison, a spokesperson for the state Department of Land and Natural Resources.

The woman never made it back to shore, but a snorkel set and part of a bathing suit were found, Hawaii News Now reported.

The possible shark encounter was reported to have occurred about 50 yards from shore at Keawakapu Point in South Maui.

Maui County firefighters are searching in the ocean with a rescue boat and personal water craft. A Maui Fire Department helicopter and the U.S. Coast Guard are conducting an aerial search. They searched until nightfall, and will resume searching Friday, Hawaii News Now reported.

Officials have put up shark warning signs, effectively closing off entry to the ocean along the shoreline from Mana Kai condominiums to the north end of Wailea beach. The area is popular with tourists and residents.

"I mean the scary thing about it, at this stage, is there is a person just totally missing," beachgoer Peter Gannon told Hawaii News Now.

Dennison said there were some witnesses on the beach, but he didn't have any information about what they may have seen or what they reported to authorities.

The department said officials would release additional details as they become available.

The incident comes three months after a woman suffered a "serious" shark bite in a bay on Maui's north shore.

www.cbsnews.com - 3 months ago
The president is poised to deliver a speech on Wednesday night centered on democracy with the midterm elections now less than one week away.
Read More

Home warranty pros and cons: What to know

www.cbsnews.com - 5 months ago
Like any home expense, there are pros and cons to this unique form of protection.
Read More

www.cbsnews.com - 7 months ago
Anderson Cooper reports on eVTOLs, flying vehicles that may one day be the answer to bumper-to-bumper traffic.
Read More
More News & Articles