Sharps, contrarians and sportsbooks feasted on Sunday, as Week 12 dogs went 8-4 ATS with four outright wins and Unders went 8-4. Nearly every chalky favorite failed to cover for the public as unpopular ’dogs barked loudly for those brave enough to grab th
Author: VSiN
Published: 2020-12-01 07:30 am 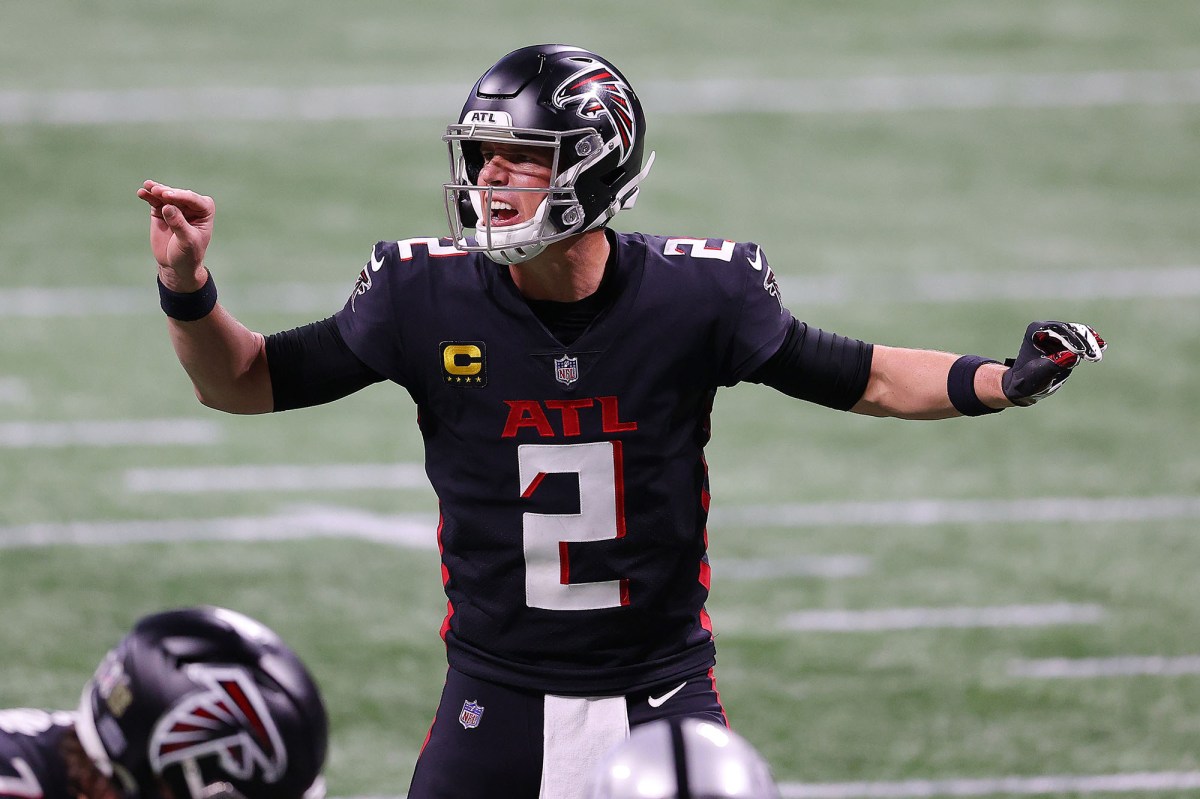 Sharps, contrarians and sportsbooks feasted on Sunday, as Week 12 dogs went 8-4 ATS with four outright wins and Unders went 8-4. Nearly every chalky favorite failed to cover for the public as unpopular ’dogs barked loudly for those brave enough to grab the points instead of lay them.

“The Raiders game was clearly the biggest of the day in all facets, the highest ticket count by far,” said Chuck Esposito, sportsbook director at Stations Casinos. “More straight, parlay, moneyline and Over money. We had a huge all moneyline parlay that would have paid $200k with the only loser being the Raiders.”

The Jaguars (+6 to +7.5) and Bengals (+4.5 to +6) both covered as unpopular home ’dogs with inflated lines. The Panthers (+4.5 to +3) received sharp reverse line movement, with the line moving in their favor despite the public pounding the Vikings. The Buccaneers (+3 to + 3.5) covered as a marquee contrarian play in a heavily bet game.

“The Giants game was a monster decision for us,” said Thomas Gable, sportsbook director at The Borgata in Atlantic City. “We had a steady stream of Giants money coming in all week, even as the point spread kept creeping up. The backdoor cover by the Bengals was huge, as 88 percent of the money on the spread was on the Giants.”

The books took a big hit as the Saints (-6 to -17) covered easily as a massive public favorite. Average Joes rushed to lay the points with Denver missing all of its quarterbacks. It proved successful as New Orleans won by 28 points. Sharps got it wrong with the Bears (+9.5 to +7.5) and the Chargers (+6 to +4.5). Both saw reverse line movement and came up short as the public rolled with the Packers and Bills.

nypost.com - 2 months ago
Senate Majority Leader Chuck Schumer just dumped tens of billions in free cash on New York, but Gov. Andrew Cuomo and other state leaders still want more, even eyeing tax hikes when they should be looking at tax holidays. “Thanks to @SenSchumer NYS budget
Read More

Blood, puke, brazen sex: This Metro-North conductor has seen it all

nypost.com - 6 months ago
“I couldn’t imagine having any other career,” he said.
Read More

Man charged with assault after farting in Uber

nypost.com - 7 months ago
The driver wasn't the only one hitting the gas.
Read More

nypost.com - 4 months ago
A California deputy was arrested Friday for faking his own shooting and claiming he’d been injured by a stranger’s gun, prosecutors said. Sukhdeep Gill, a deputy with the Santa Clara County Sheriff’s Office, reported he was struck and injured during a
Read More
More News & Articles