The cluster was detected at the farm in Fraser Valley, which is east of Vancouver, Canadian outlet CBC reported.
Author: Jackie Salo
Published: 2020-12-07 11:07 am 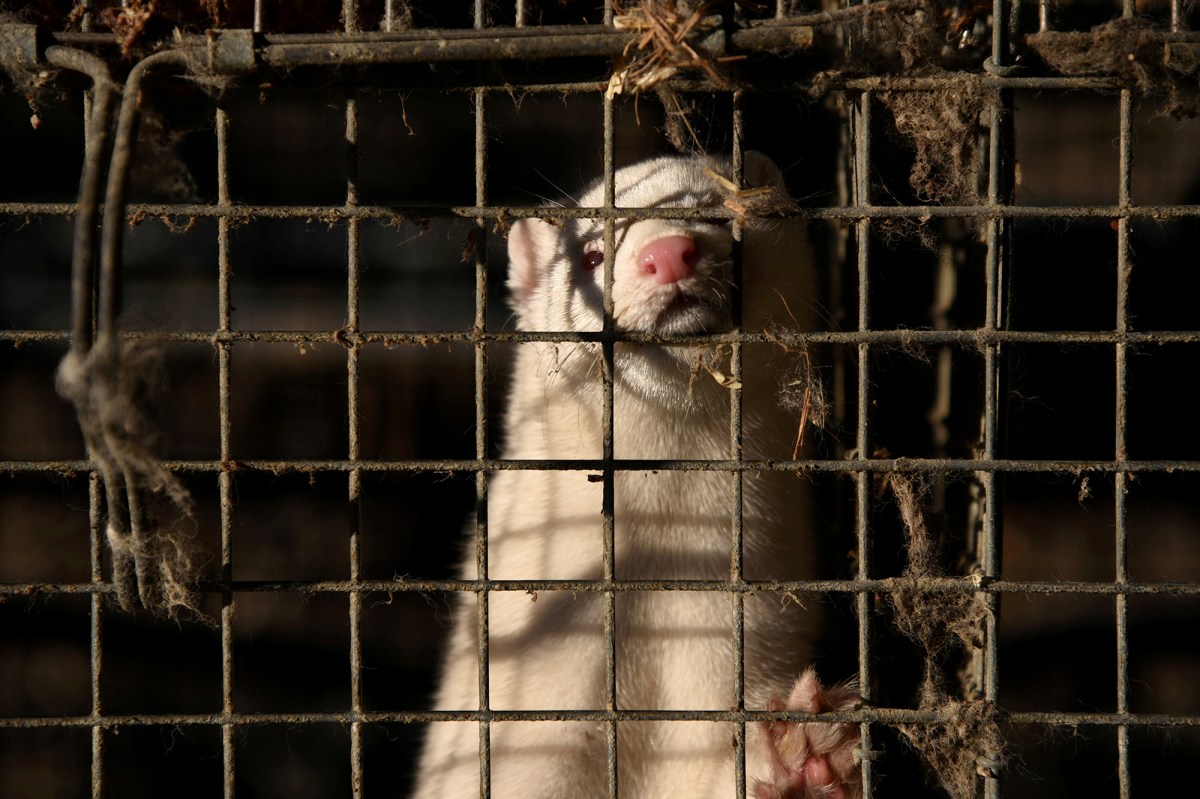 Eight people have been infected by a COVID-19 outbreak on a mink farm in Canada, health officials said.

The cluster was detected at the farm in Fraser Valley, which is east of Vancouver, Canadian outlet CBC reported.

The infected farm operators and staffers are self-isolating along with their close contacts, according to the Fraser Health Authority.

It’s unclear how the virus was transmitted, but some mink are being sent to National Center for Foreign Animal Disease in Winnipeg for testing, the outlet reported.

The outbreak comes after some 17 million minks were slaughtered in Denmark over fears of COVID-19 transmission.

The World Health Organization said the minks there contracted the illness after exposure to infected humans.

“Minks can act as a reservoir of [COVID-19] passing the virus between them, and pose a risk for virus spill-over from mink to humans,” the agency said.

In the US, there have been also been reports of mink outbreaks, including in Utah, Wisconsin and Michigan.

The US Department of Agriculture said mink farms in Utah had endured “deaths in numbers they’d never seen before” as a result of the virus, Science reported.

nypost.com - 7 months ago
The Amazon-branded stationary bike that appeared to spook Peloton investors actually had nothing to do with Amazon. The e-commerce titan denied it was formally connected to the $499 Prime Bike that Echelon Fitness rolled out Tuesday claiming it developed
Read More

nypost.com - 4 months ago
Dwayne Haskins lost his captaincy, but he may hang onto his starting job for at least another week. The Washington Football Team quarterback, who was also fined $40,000 for partying with strippers last weekend, took first-team reps at practice Thursday an
Read More

Tense Yankees WAGs were part of the ESPN drama

nypost.com - 7 months ago
The Yankees WAGs made an appearance during Game 2 of the AL wild-card round on Wednesday.
Read More

Fox Sports is pivoting back

nypost.com - 7 months ago
Fox Sports infamously fired all of its online writers three years ago as it pivoted to video. Now, The Post has learned, there is a re-pivot. The website and app has hired longtime ESPN executive Kevin Jackson as its new managing editor of FoxSports.com.
Read More
More News & Articles