"For those who knew her, Breonna’s death was personal, the pain is visceral," said Mayor Greg Fischer in a press conference announcing the massive settlement.
Author: Aaron Feis
Published: 2020-09-15 02:58 pm 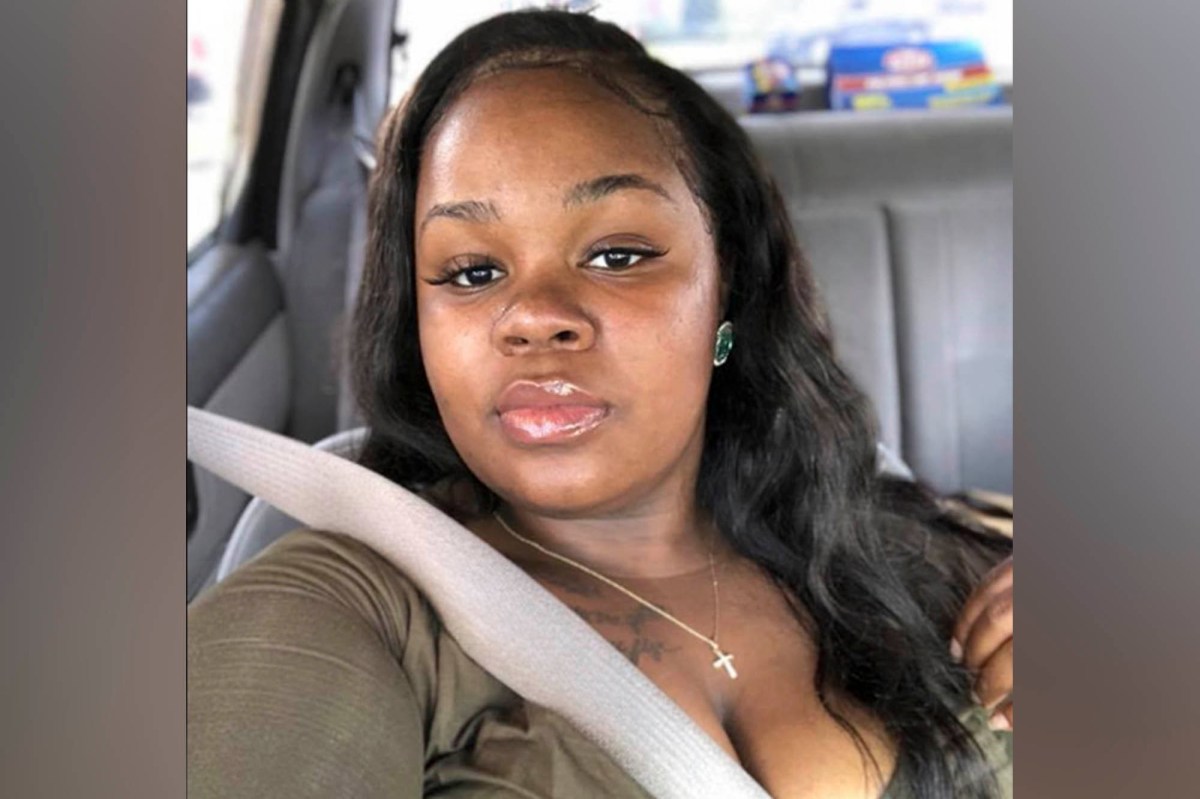 The city of Louisville, Kentucky, on Tuesday announced a $12 million settlement with the family of Breonna Taylor, the black EMT fatally shot by cops during a botched raid on her home.

The amount handily surpasses the $8.5 million Louisville coughed up in 2012 to a wrongfully imprisoned man — then largest sum ever awarded by the city in a police misconduct suit — and comes in addition to police reforms to prevent a similar tragedy.

Holding back tears at a press briefing announcing the settlement, Taylor’s mother, Tamika Palmer, hailed the deal, but made clear that the fight was far from over.

“As significant as today is, it’s only the beginning of getting full justice for Breonna,” said Palmer. “Her beautiful spirit and personality is working through all of us on the ground, so please continue to say her name: Breonna Taylor.”

Taylor, 26, was asleep in her apartment in the early hours of March 13 when cops executing a no-knock warrant barged in and fatally shot the unarmed EMT.

Authorities believed that Taylor’s ex-boyfriend was stashing drugs and cash in the apartment, but nothing illegal was found.

“For those who knew her, Breonna’s death was personal, the pain is visceral,” said Louisville Mayor Greg Fischer, who also unveiled a series of sweeping reforms to minimize the risk of the deadly error repeating.

Among the measures, the Louisville Metro Police Department will now require commanding officers to review all search warrants and affidavits for them before they are executed.

Additionally, an early warning system will be implemented to keep tabs on potentially out-of-control cops, measuring use of force, civilian complaints and other red flags.

Cops will also be financially incentivized to buy homes and volunteer in the communities they serve.

“We’ve finished the first mile in a marathon, and we got a lot more miles to go,” said Baker.

She, fellow attorney Ben Crump and Palmer called on Kentucky prosecutors to go further and bring criminal charges against the officers involved.

“We’ve finished the first mile in a marathon, and we got a lot more miles to go,” said Baker.

“We must not lose focus on what the real drive is,” she said. “It’s time to move forward with the criminal charges, because she deserves that and much more.”

Geophysicist who stormed Capitol claimed to be a ‘patriot warrior’: feds

nypost.com - 2 months ago
The Colorado geophysicist who booked a flight to Switzerland and attempted suicide after participating in the Jan. 6 Capitol riot claimed he assaulted police officers and tried to storm the building because he is a “patriot warrior,” according to federal
Read More

Fitness-obsessed dad made daughter sign ‘contract’ to never get fat

nypost.com - 1 month ago
A fitness-obsessed British man made his daughter sign a lifelong “contract” promising to never get fat — and weighed her almost daily as he ruled his family with an iron first, according to a report. Rachid Khadla, 56, faces charges of child cruelty and
Read More

Daniel Jones needs to take this next step for Giants

nypost.com - 7 months ago
As the dust cleared Monday night, into Tuesday morning, the Giants were bestowed a rare gift by most of their blue-tinted constituency: perspective. Most Giants fans believed the Steelers were the better team. Most have bought in, however reluctantly, to
Read More

nypost.com - 4 months ago
Chelsea Clinton reportedly grew to despise her father’s longtime former right-hand man, Doug Band, whom she felt was more like a son to the former president than his chief aide. The two were not always estranged — at times treating each other as family.
Read More
More News & Articles