The federal government on Thursday night executed convicted murderer Brandon Bernard, ignoring calls for clemency from many — including Kim Kardashian and some of the jurors in his trial. Bernard, 40, was put to death by lethal injection in Terre Haute,
Author: Kenneth Garger
Published: 2020-12-10 10:00 pm 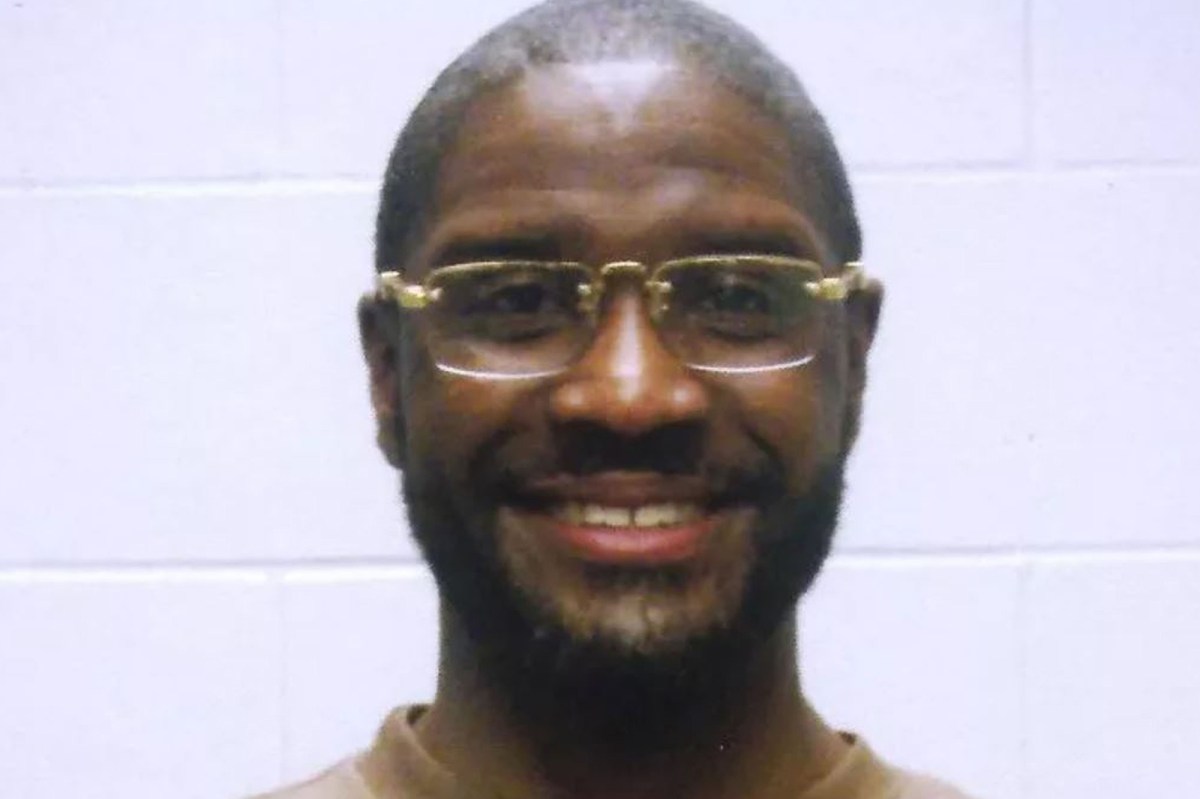 The federal government on Thursday night executed convicted murderer Brandon Bernard, ignoring calls for clemency from many — including Kim Kardashian and some of the jurors in his trial.

Bernard, 40, was put to death by lethal injection in Terre Haute, Indiana, for his role in a 1999 double murder on a Texas military base committed when he was 18 years old.

His attorneys Thursday night had sought an 11th hour stay of execution, which was denied by the U.S. Supreme Court.

In his final words, Bernard apologized for the crime.

“I’m sorry,” he said, according to a media witness.

“That’s the only words that I can say that completely capture how I feel now and how I felt that day.”

“I’m so messed up right now,” Kardashian tweeted Thursday night, after the execution.

“They killed Brandon. He was such a reformed person,” she tweeted. “Spo hopeful and positive until the end. More importantly he is sorry, so sorry for the hurt and pain he caused others.”

In his last call with his attorney, “Brandon said he loves you, and wants to say thank you again,” she tweeted that the lawyer told her. “He said he doesn’t feel too claustrophobic in the chair.”

His parting message to others was “not to hang out with the wrong crowd,” she added. “That was so important to him that he shared that with the youth,” she tweeted.

Kardashian earlier Thursday had called again on Trump to intervene.

“Brandon Bernard, a 40-year-old father, is going to be executed tomorrow by our federal government,” Kardashian, 40, nad tweeted the day before the execution, on Wednesday.

“Having gotten to know Brandon, I am heartbroken about this execution. I’m calling on @realDonaldTrump to grant Brandon a commutation and allow him to live out his sentence in prison.”

Bernard was among five teenagers convicted of abducting Todd and Stacie Bagley.

One of the teens, then-19-year-old Christopher Vialva, shot the couple who were in the trunk of their car. Bernard then lit the vehicle on fire.

Bernard and Vialva were sentenced to death in 2000. Vialva was executed in September.

The other three teens were under 17 at the time of the crime and avoided the death penalty.

Five jurors in Bernard’s trial supported his petition for clemency.

The jurors felt that Bernard was guilty, but felt he did not intend to kill the Bagleys, and thought his lawyers did not defend him well.

“Brandon made one terrible mistake at age 18,” Bernard’s lawyers said in a statement after he was executed.

“But he did not kill anyone, and he never stopped feeling shame and profound remorse for his actions in the crime that took the lives of Todd and Stacie Bagley.”

Blast from the past: Bushwick subway platforms covered in graffiti

nypost.com - 6 months ago
What decade is it, again? Bushwick commuters were greeted by a blast-from-the-past Wednesday at the DeKalb Avenue L train stop — where gigantic graffiti “tags” were splashed along platform walls. The massive red-and-gold, blue-and-red and yellow-and-black
Read More

nypost.com - 4 months ago
At least he had the courtesy to wear a mask. A giant raccoon caused a stir in downtown Manhattan Monday when it scaled a building and was rescued by a group of witnesses holding up a tarp. The critter was spotted shortly before 10 a.m. on a roughly 20-foo
Read More

nypost.com - 5 months ago
The MTA’s proposed doomsday cuts won’t go into effect until next May if enacted — and would still leave the agency billions in the red, transit officials said Wednesday. The drastic proposals to cut service by 40 percent and lay off 9,367 workers aim to
Read More

nypost.com - 6 months ago
Seven Democratic candidates for the 2021 mayoral race all agreed on two positions — they’d oust NYPD Commissioner Dermot Shea and would not accept an endorsement from current Mayor Bill de Blasio. But the contenders were split on a variety of other issues
Read More
More News & Articles