Drew Locked kicked off his second NFL season on Monday night with his favorite fan nearby.
Author: Jaclyn Hendricks
Published: 2020-09-16 09:52 am 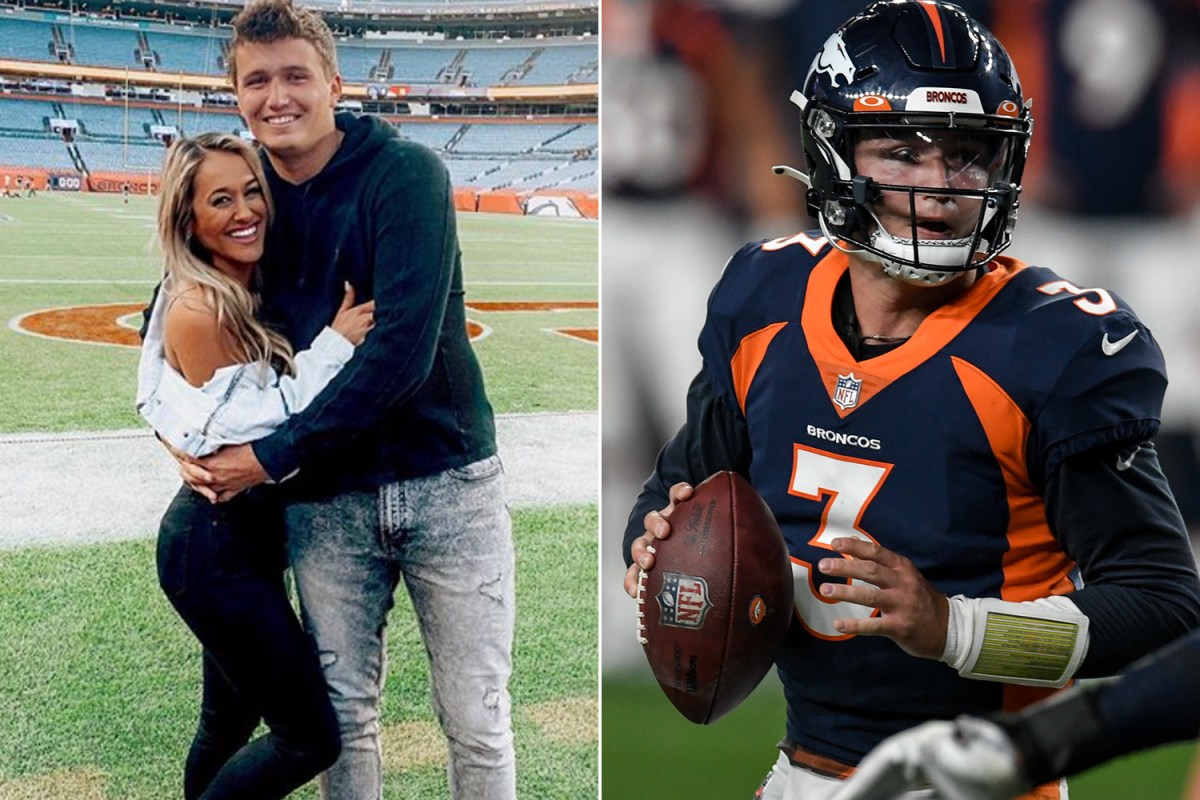 Drew Lock kicked off his second NFL season on Monday night with his favorite fan nearby.

During the Broncos’ season opener against the Tennessee Titans at Denver’s Mile High Stadium, Lock’s girlfriend, Natalie Newman, appeared to share a few moments from the night on her Instagram story, according to screenshots from Swipe Sports.

“Let’s go,” Newman captioned one post of the Broncos’ sideline.

Although most fans will be barred from visiting NFL stadiums this season due to the COVID-19 pandemic, Mile High plans to open its doors to about 5,700 fans on Sept. 27, when the Broncos face the Tampa Bay Buccaneers, per the Colorado Sun.

nypost.com - 6 months ago
Police are warning Seattle-area homeowners about a group knocking on the doors of pricey waterfront properties claiming to be their rightful owners — and in one case, told a woman she was being evicted. The individuals identify themselves as Moorish
Read More

nypost.com - 7 months ago
LSU’s title run didn’t change anything but the channel. The SEC has returned to its regularly scheduled dominance. No. 2 Alabama is the only undefeated team in the SEC West and already has demolished the division’s second-highest ranked team (Texas A&M),
Read More

nypost.com - 2 weeks ago
Nikolay Lukyanchikov was dousing $100 bills with lighter fluid and burning them in the metal fire pit — which was topped with a barbecue grate where his pooch was cooked, the affidavit says.
Read More

nypost.com - 4 months ago
People in Washington state can now literally push up daisies after their death — as the first human composting efforts in the country recently began there, according to a new report. Two facilities in the Evergreen State received their first bodies for
Read More
More News & Articles